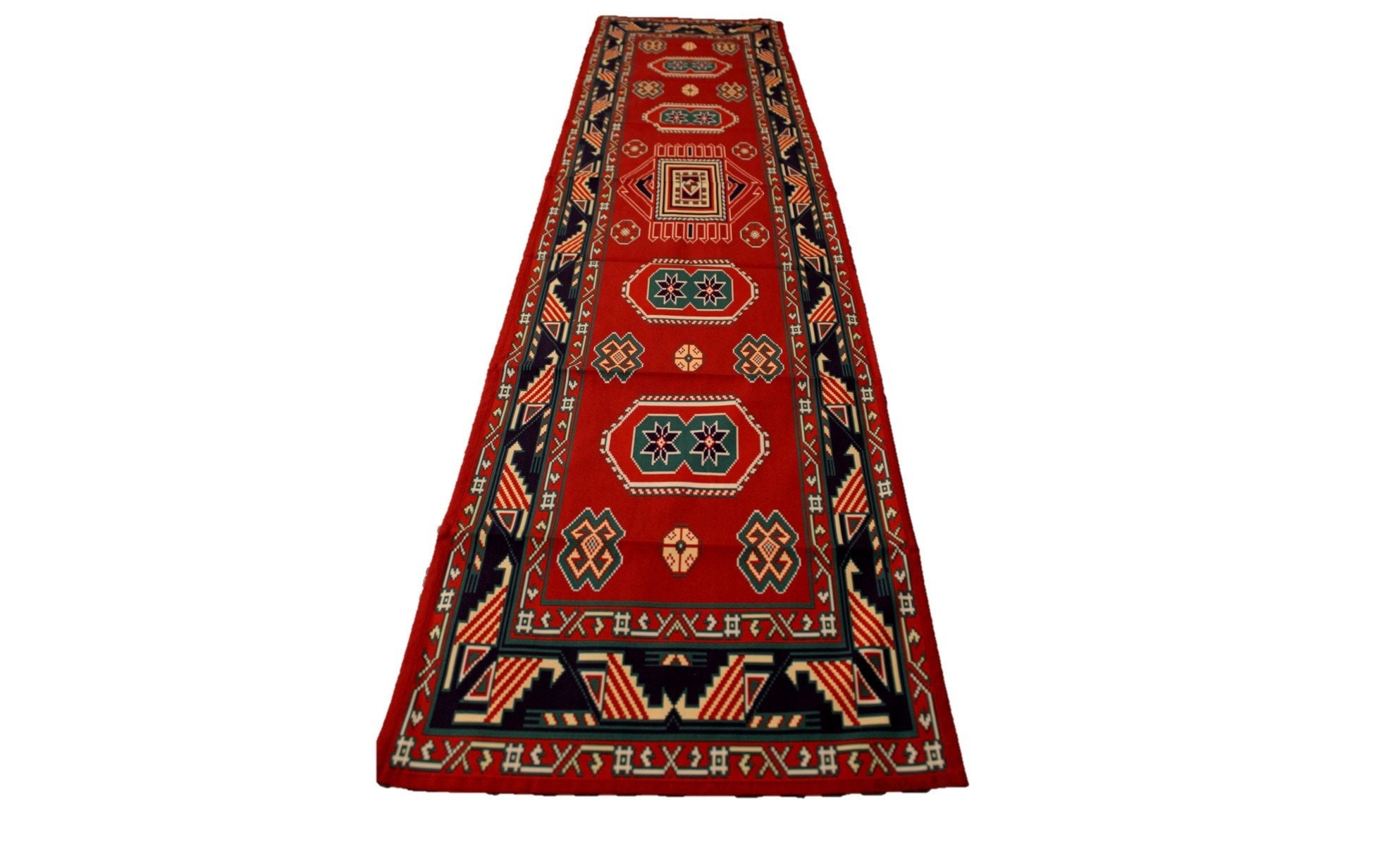 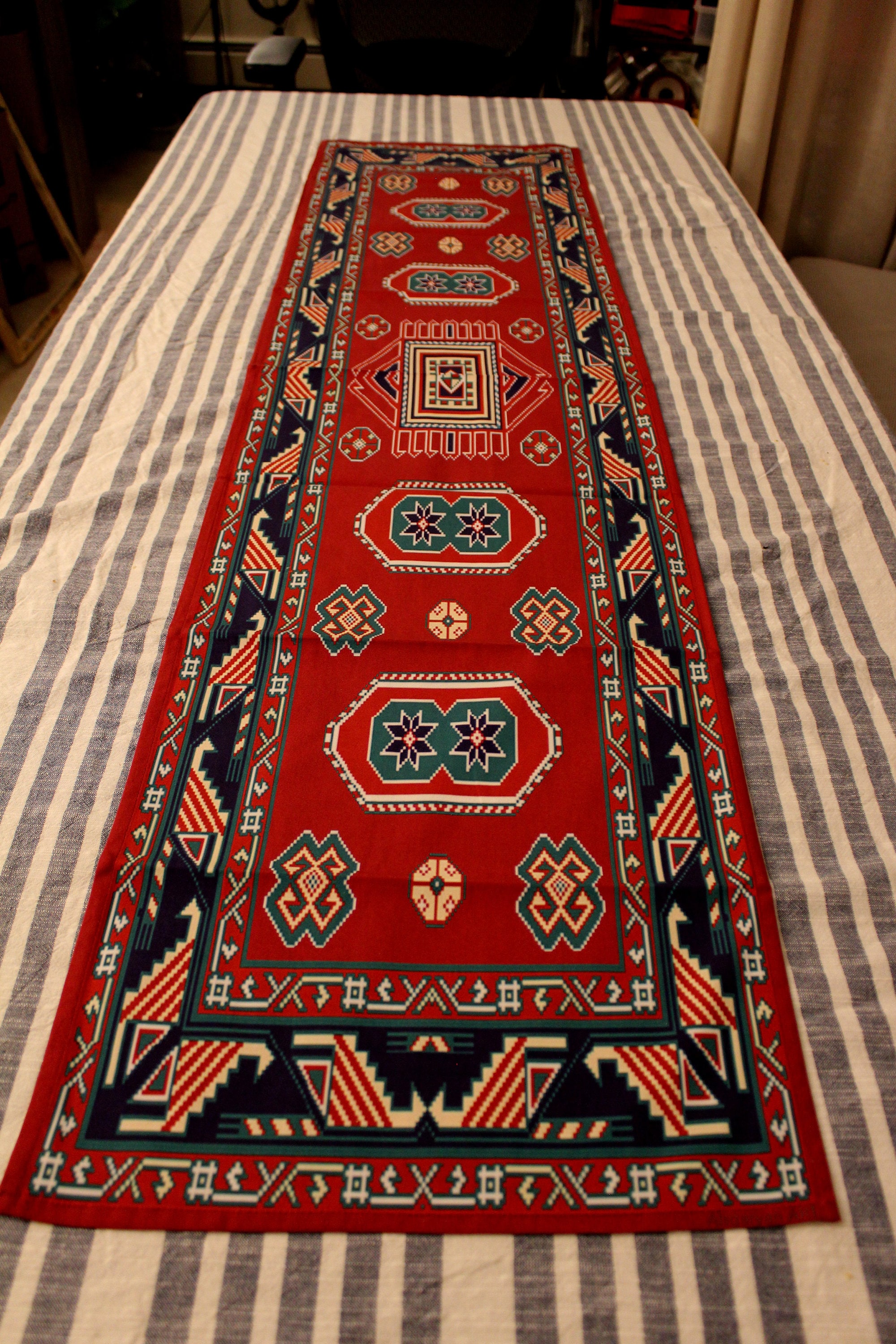 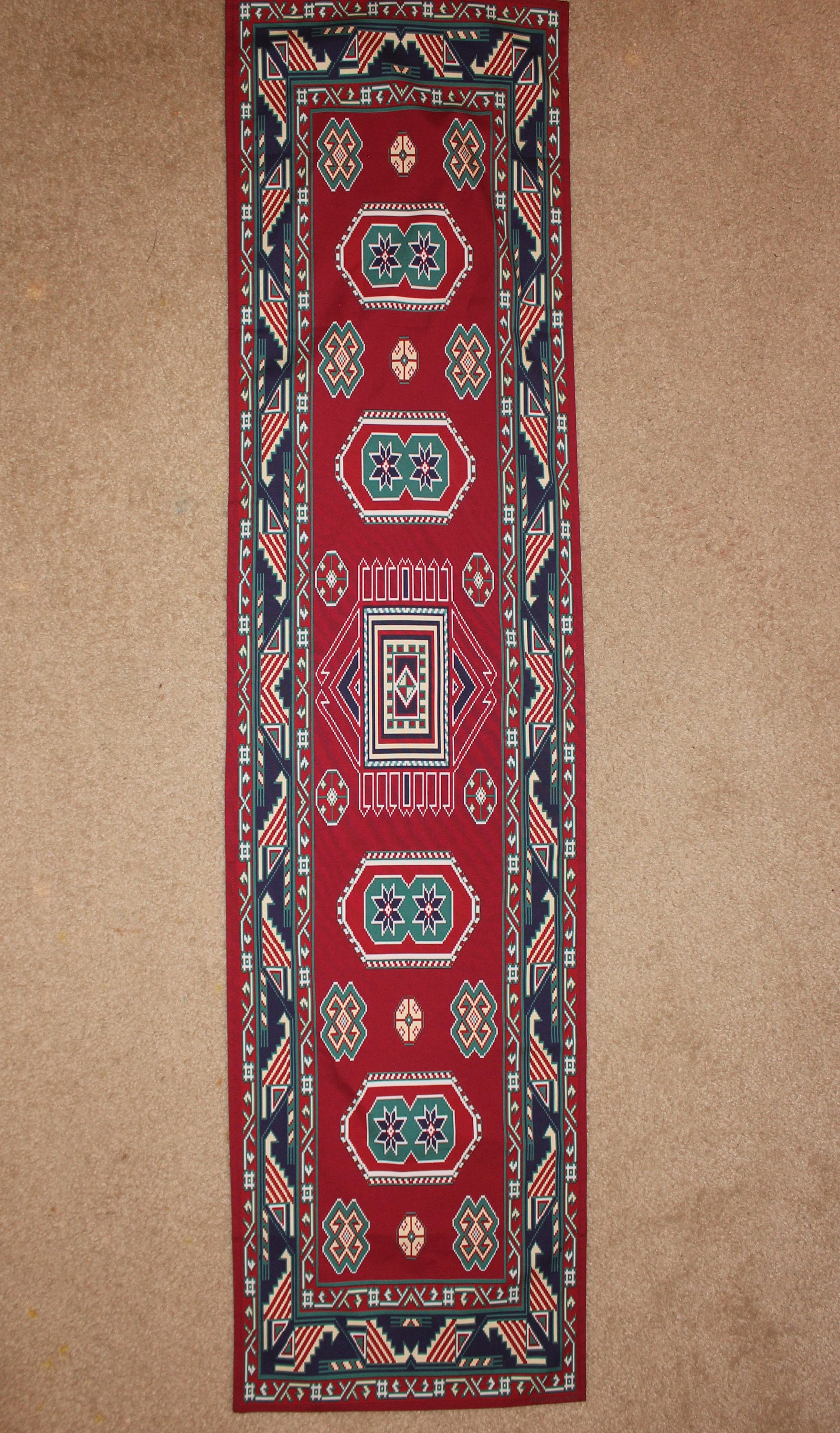 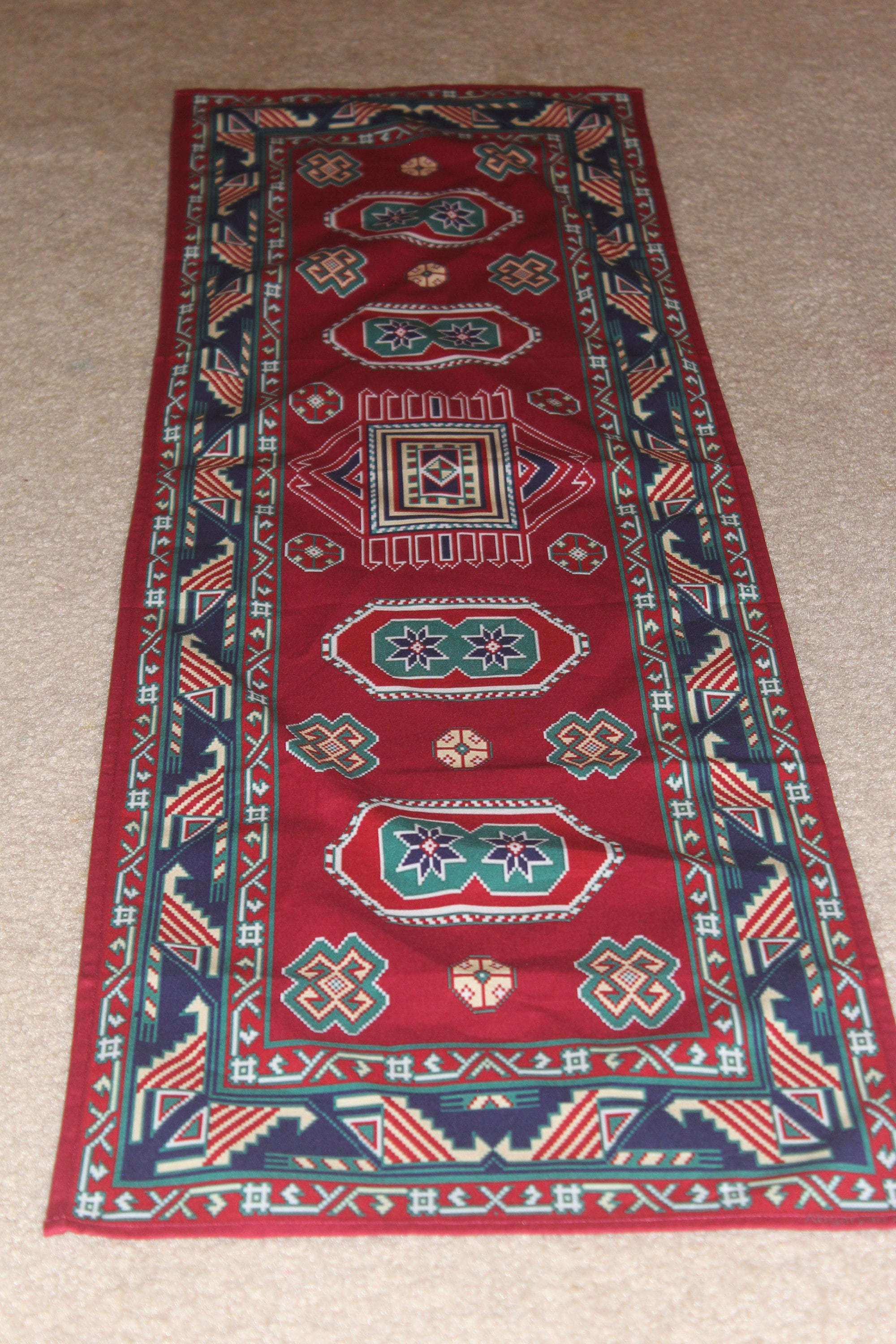 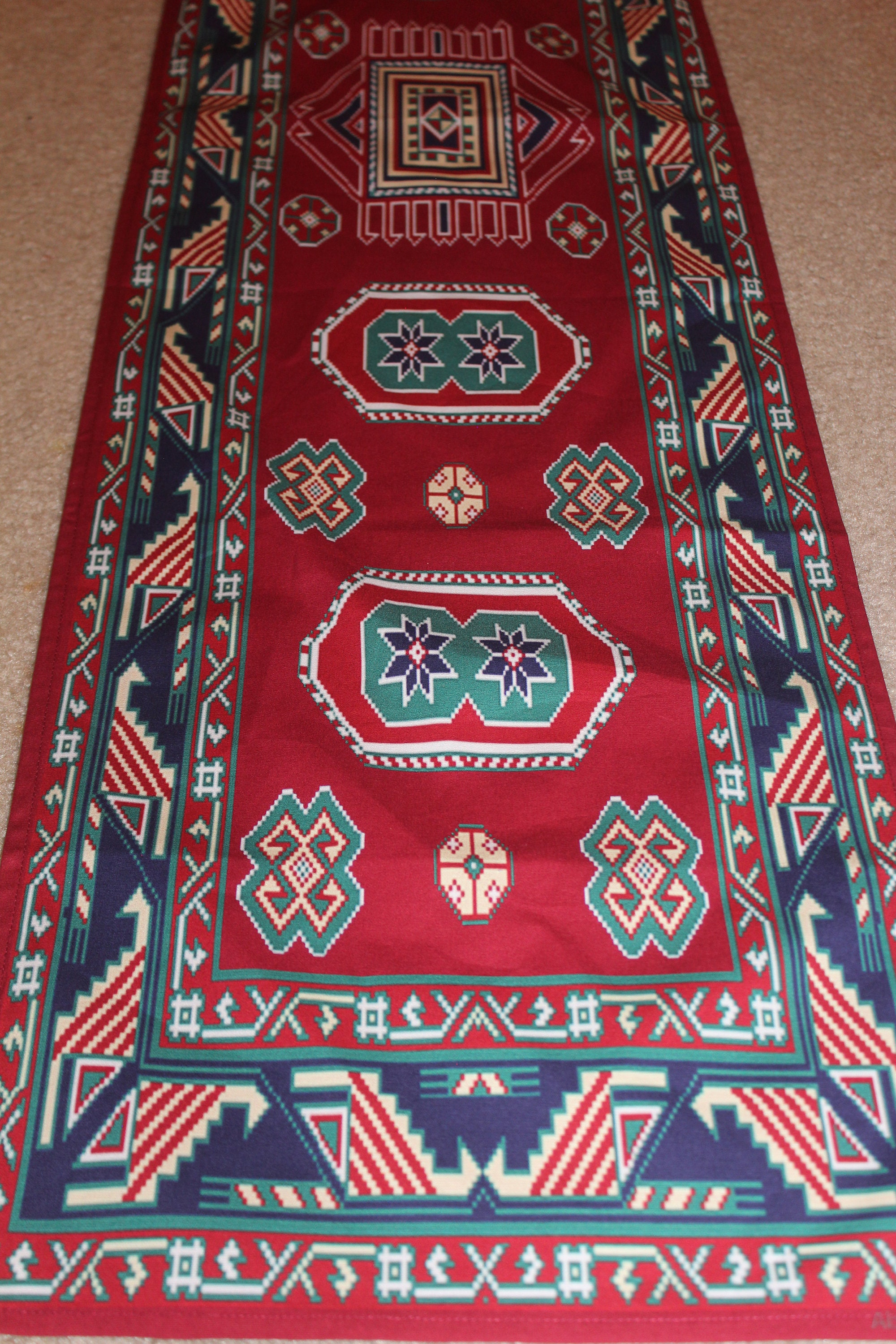 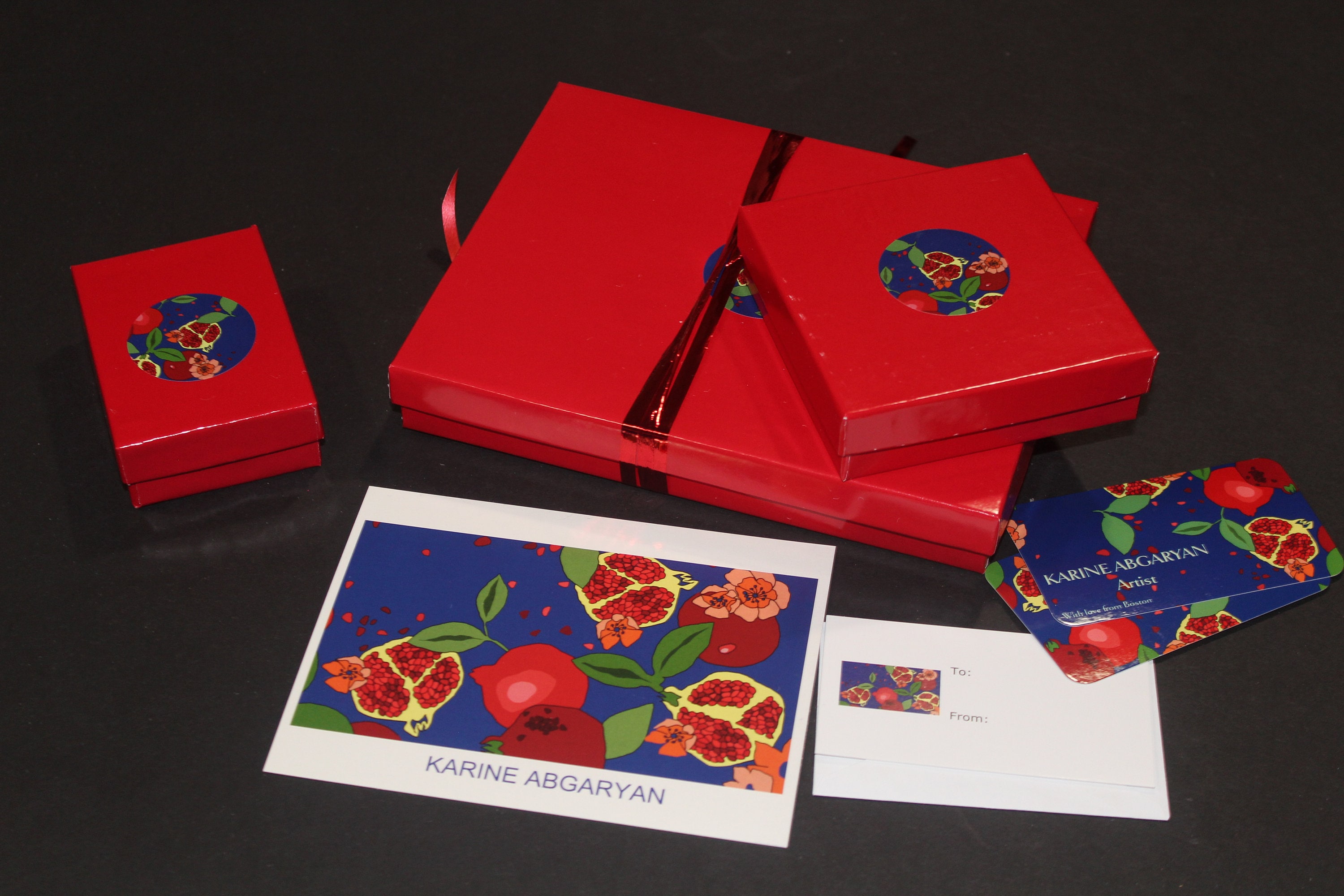 Armenian rugs had harmonic colors of red, white, blue, green, yellow and their variants. The yellow color came from the yellow flower, the red color from Armenian cochineal (vordan karmir) and from the roots of dyer’s madder (rubia tinctorm), green and some shades of brown from nut peels. For black, they used pomegranate peels. For blue, they used the method of mixing different colors, but more often than blue they used indigo from a famous colorant that was imported from India. In the Middle Ages, Armenian carpets were very famous for their shades made of vordan karmir, for which reason they were also called “red rugs” during the Arabic period. One of the characteristics of Armenian rugs is the «Balbas» sheep wool that was used as a raw material. Anchorian goat wool was also widely used. In the regions where the cotton and silk cultivation was developed they used also silk and cotton.