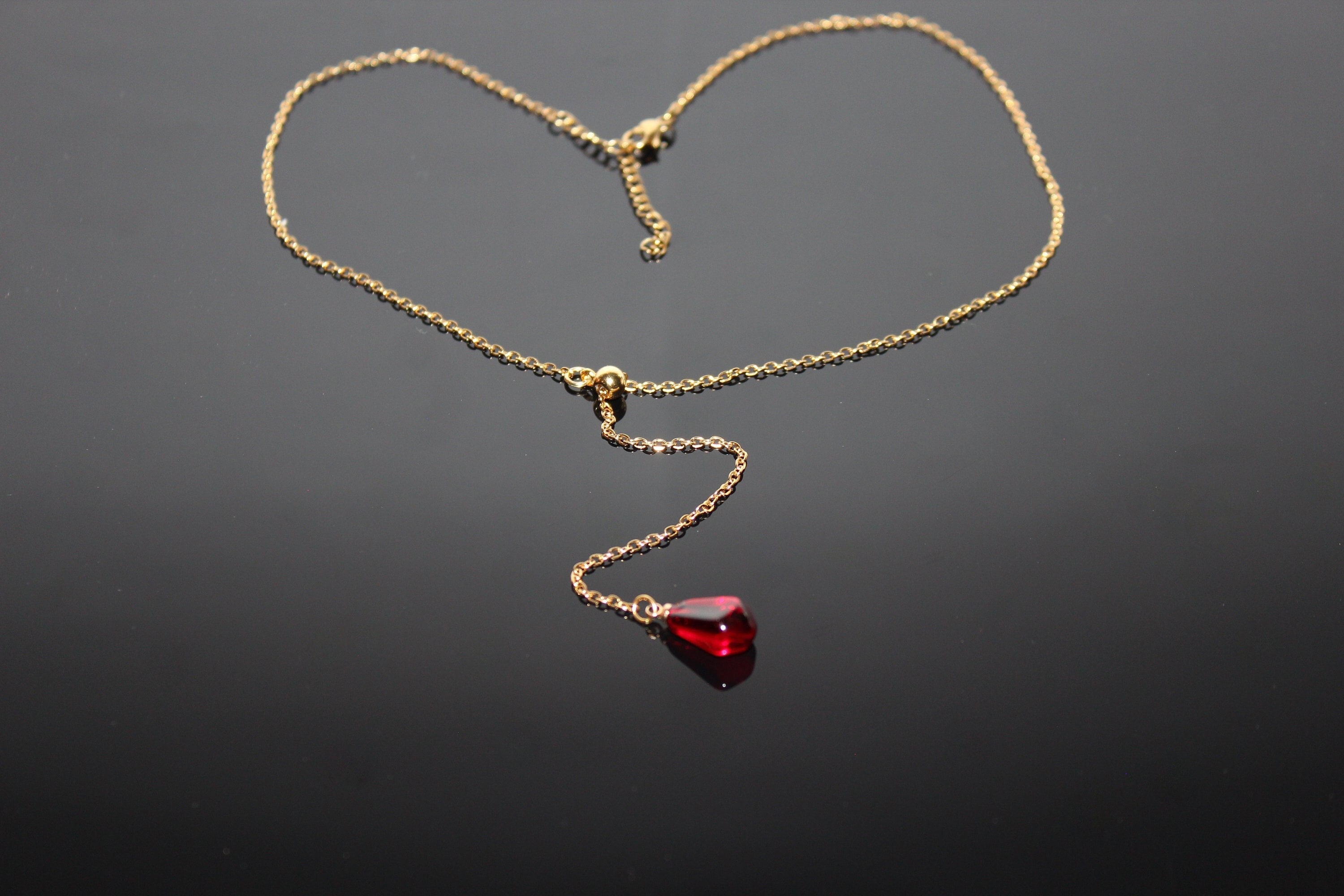 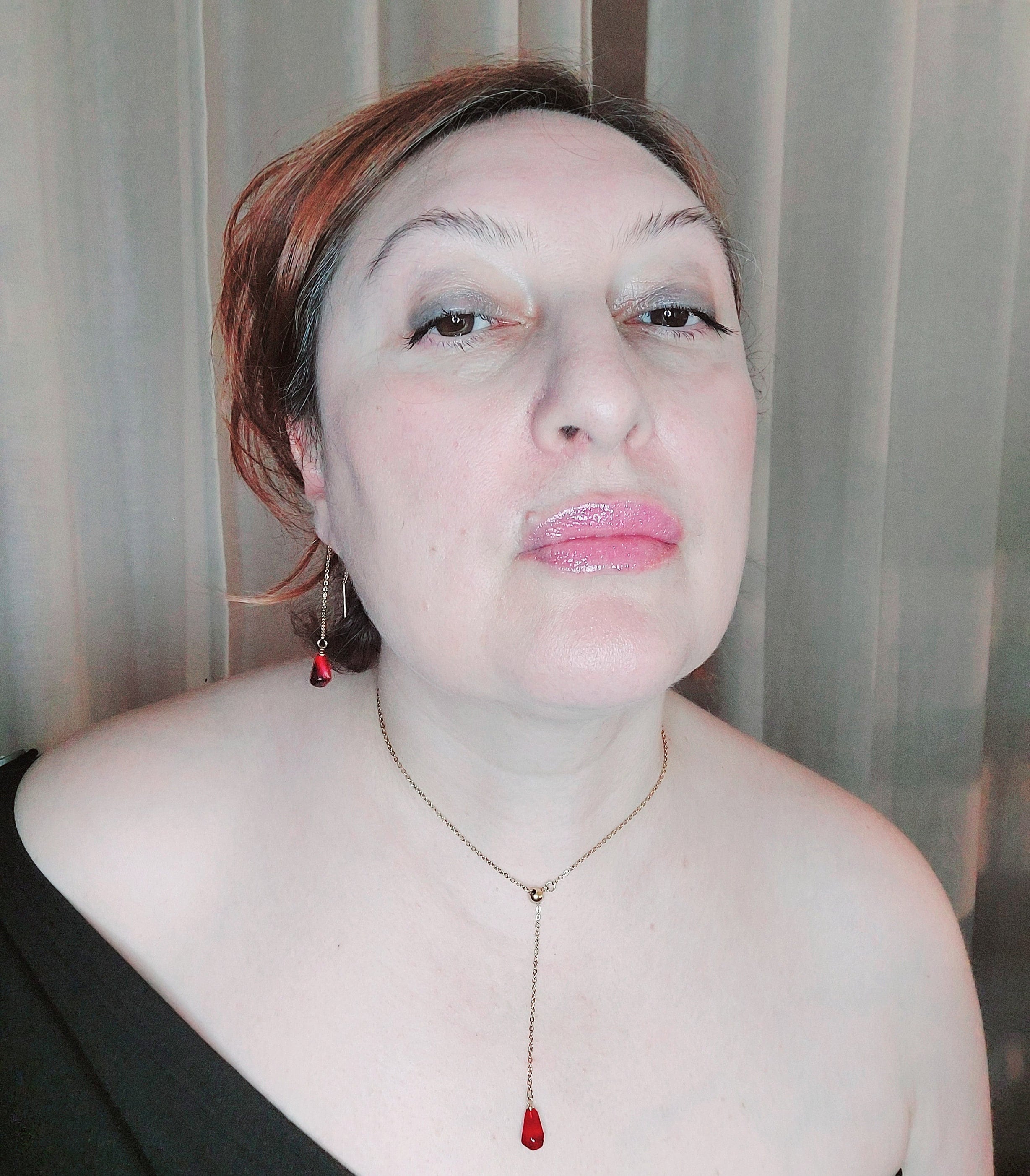 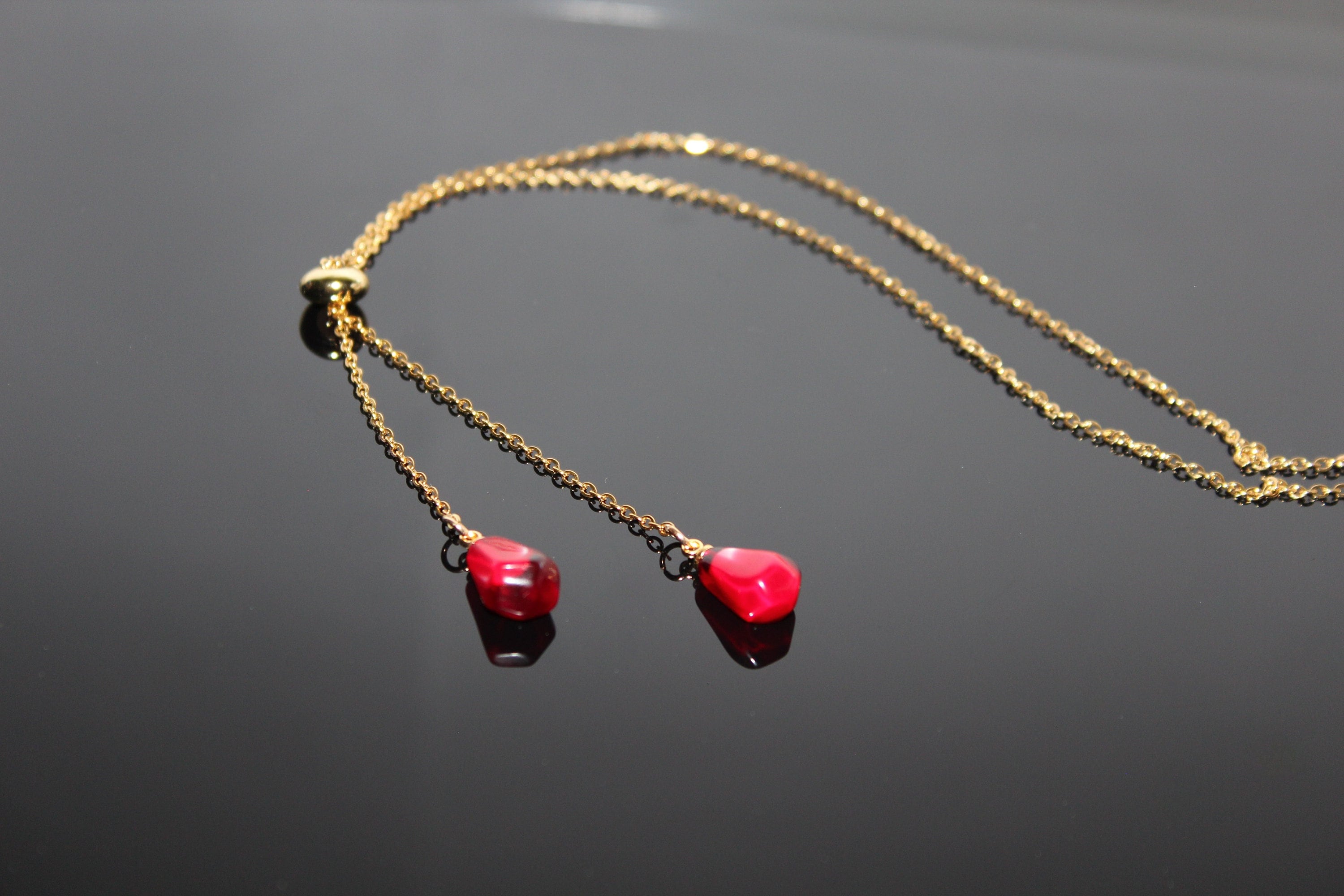 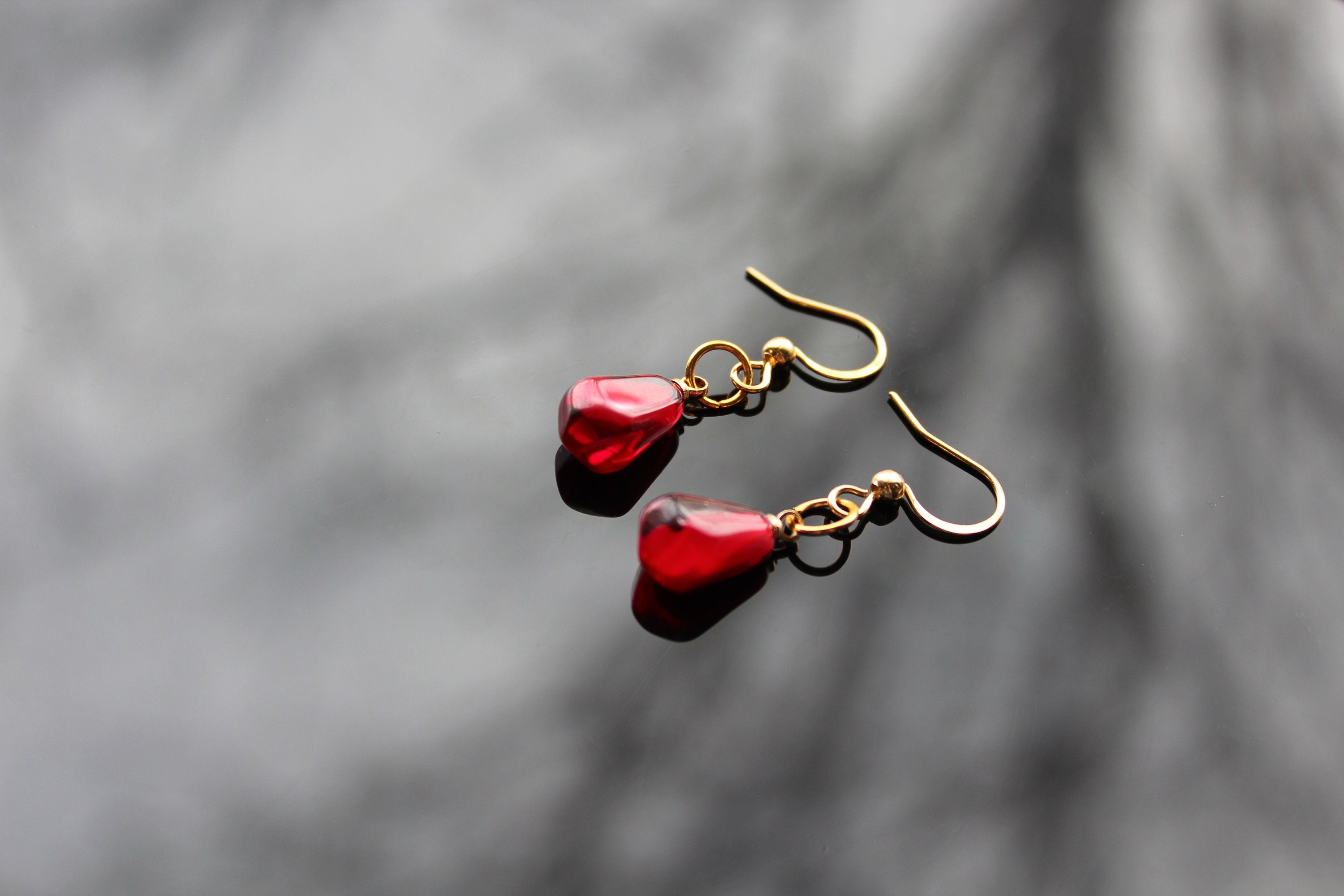 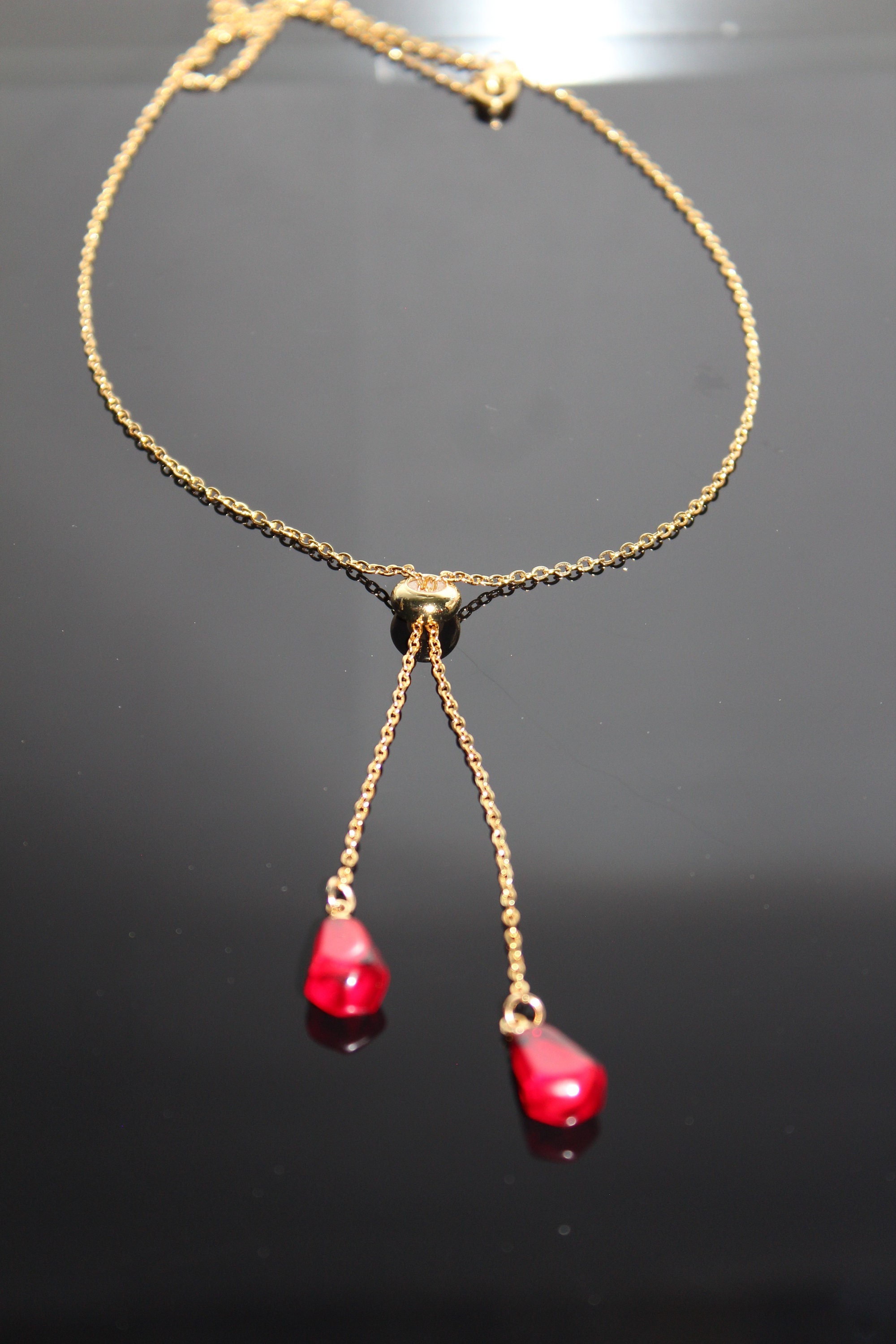 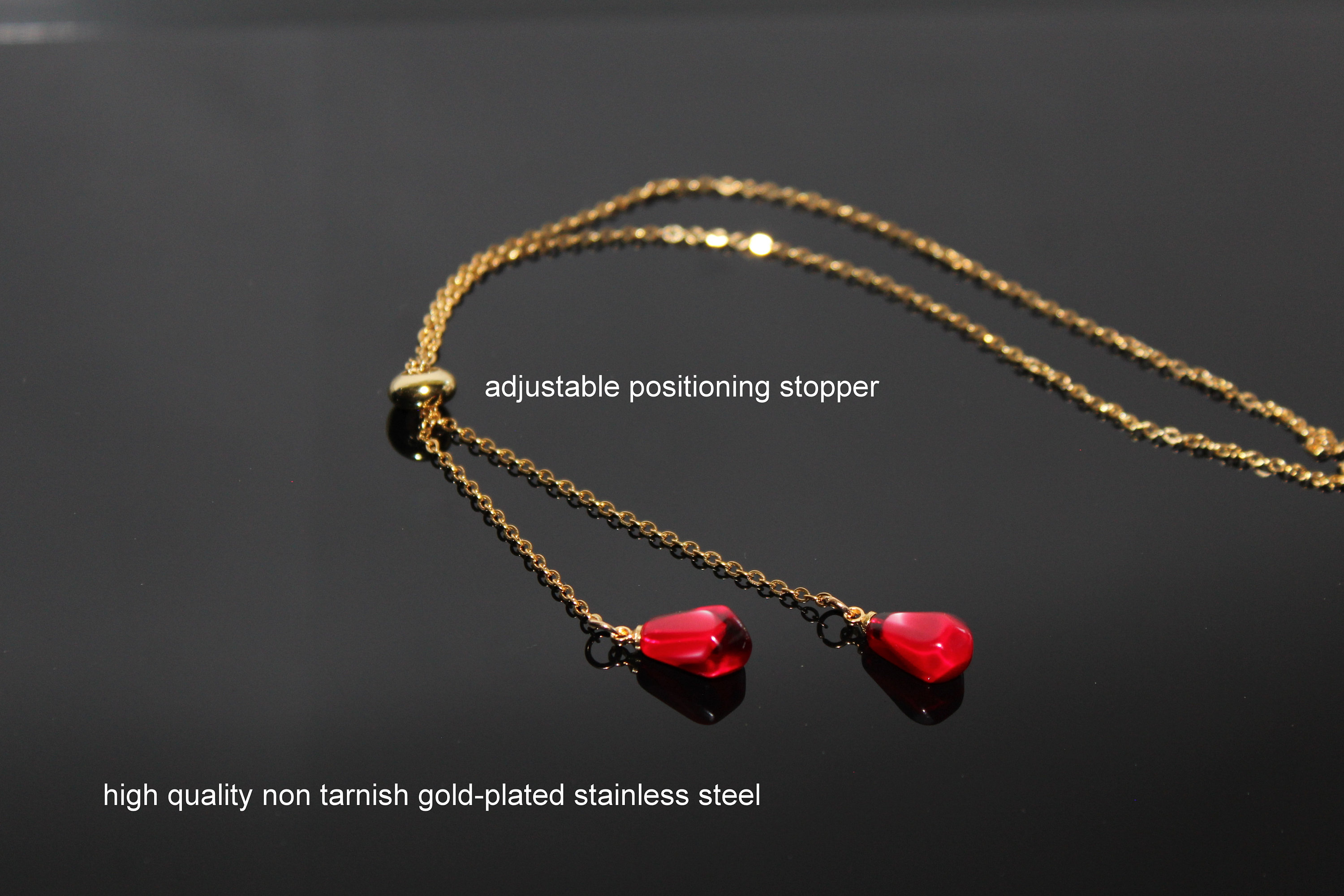 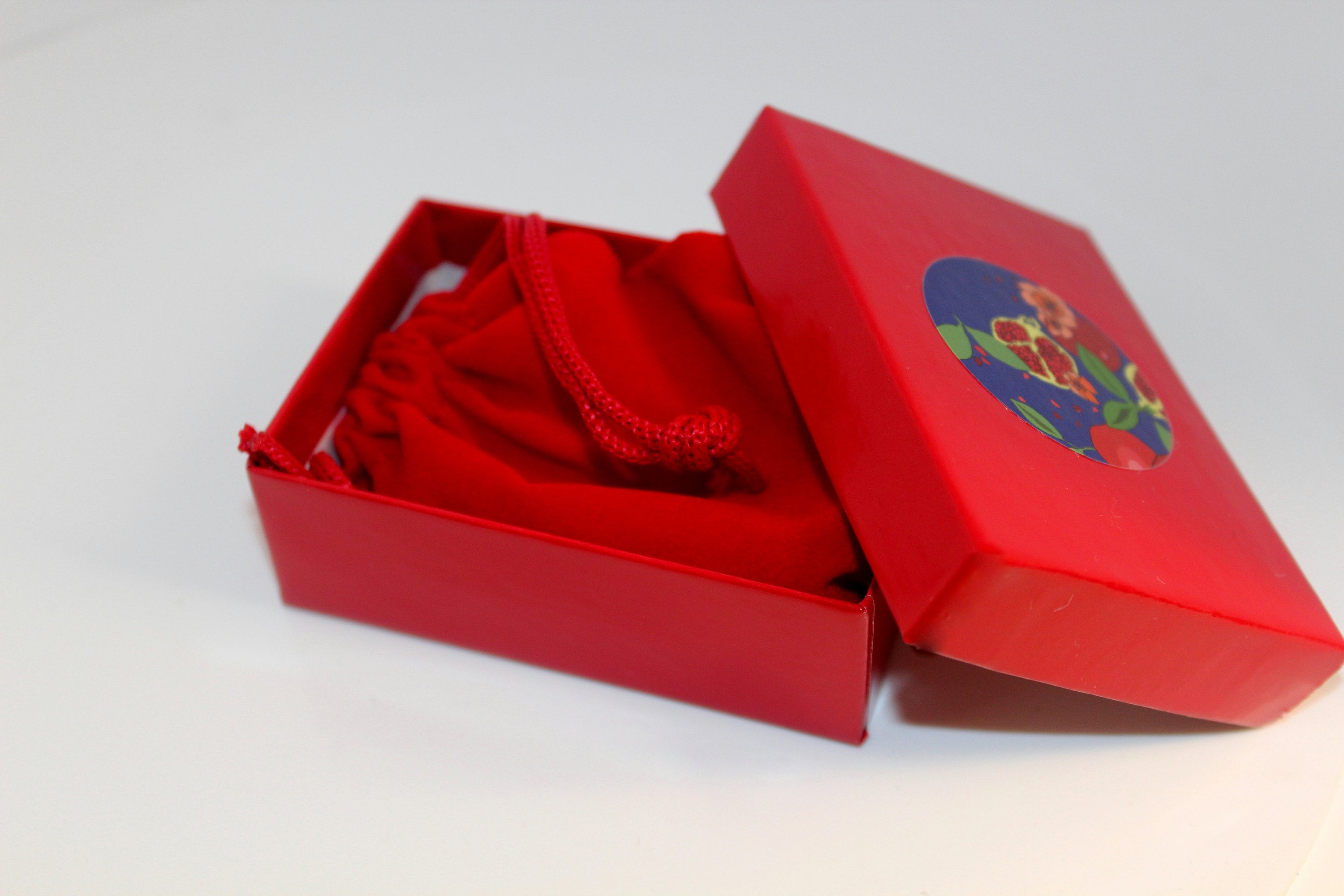 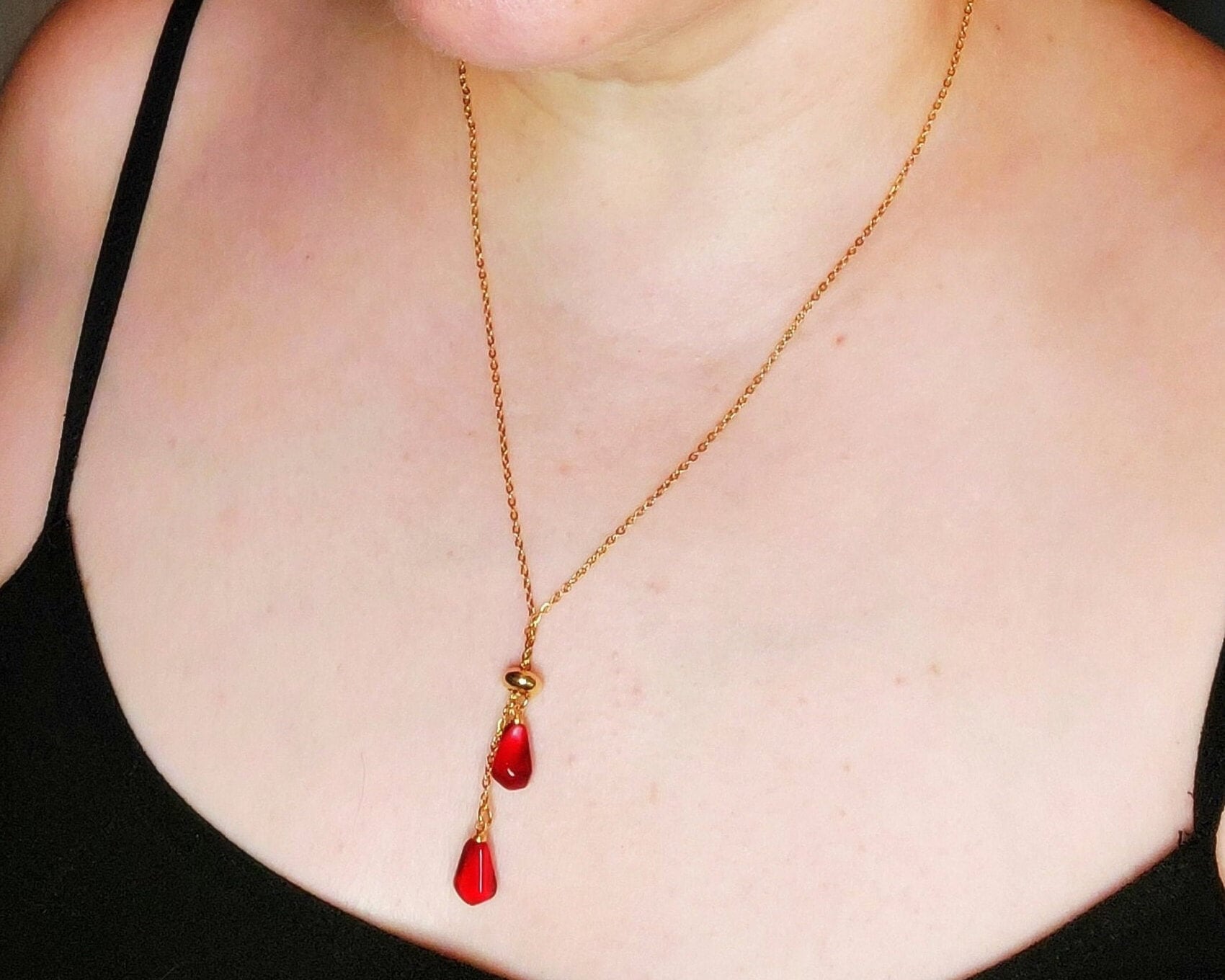 In Armenian mythology the pomegranate symbolizes fertility and abundance. The fruit is the Armenian symbol of life and tradition tells us that each mature pomegranate has 365 seeds, one for each day of the year
“Jewish tradition teaches that the pomegranate is a symbol of righteousness, knowledge, and wisdom because it is said to have 613 seeds, each representing one of the 613 mitzvot (commandments) of the Torah,” Damien Stone writes in Pomegranate