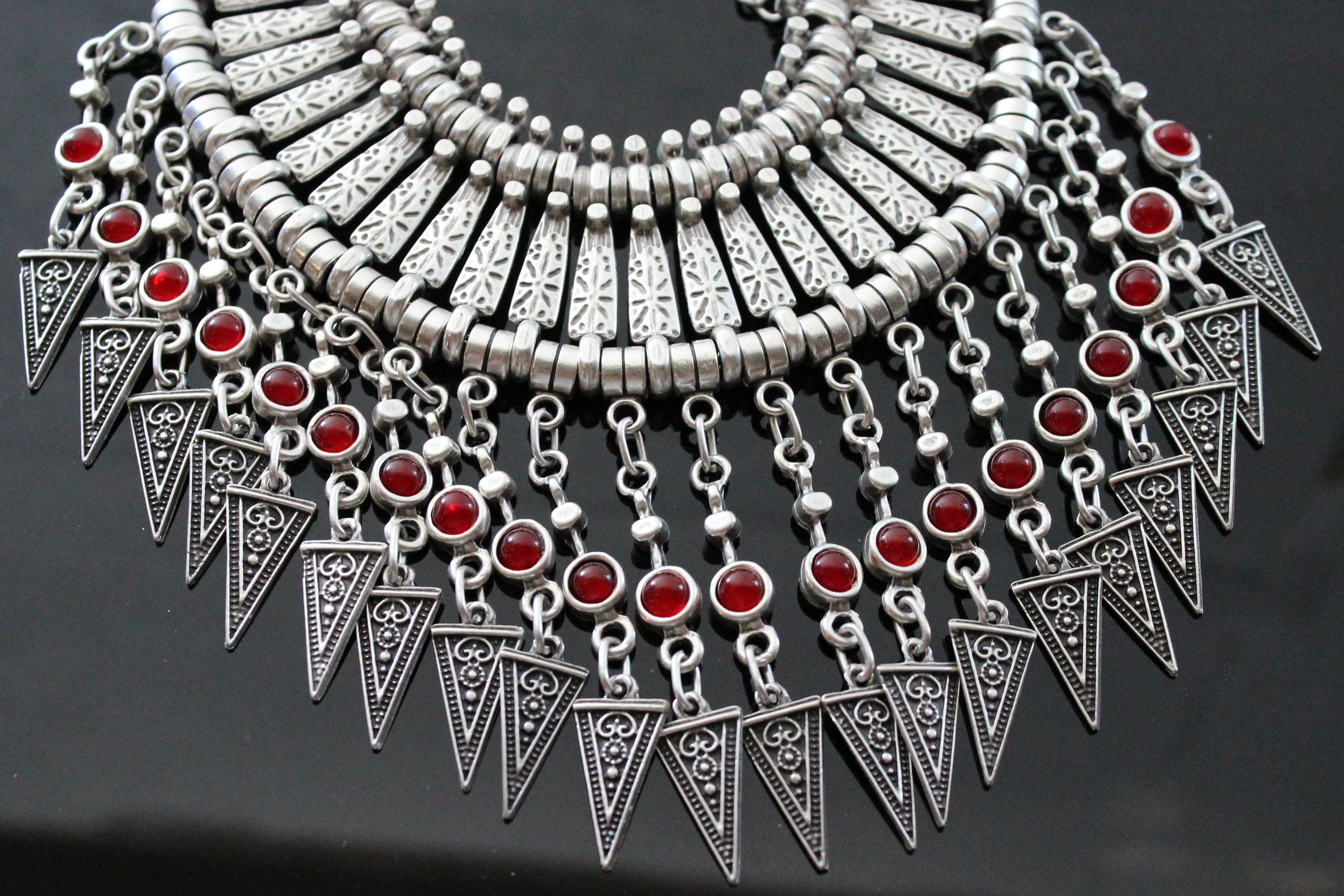 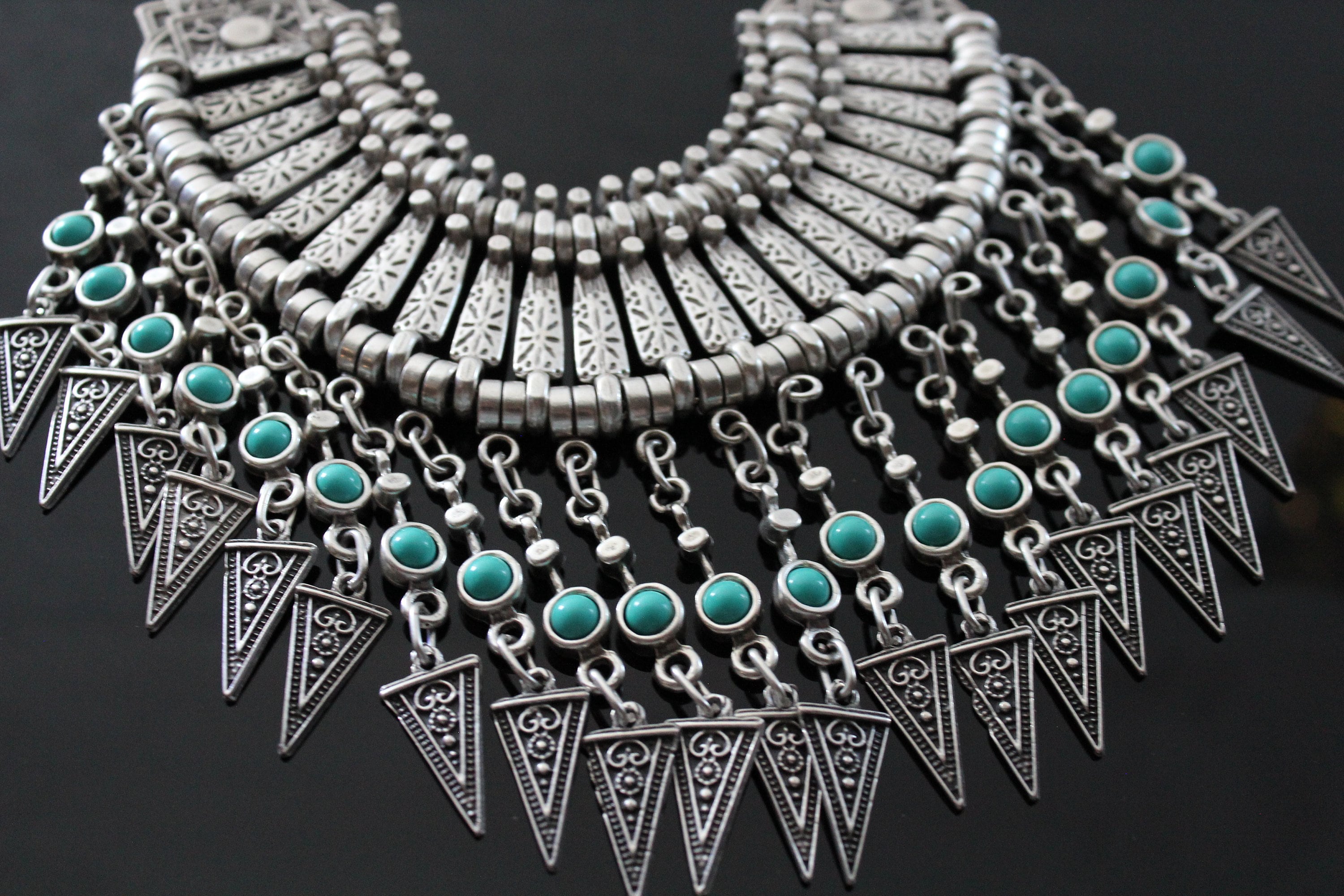 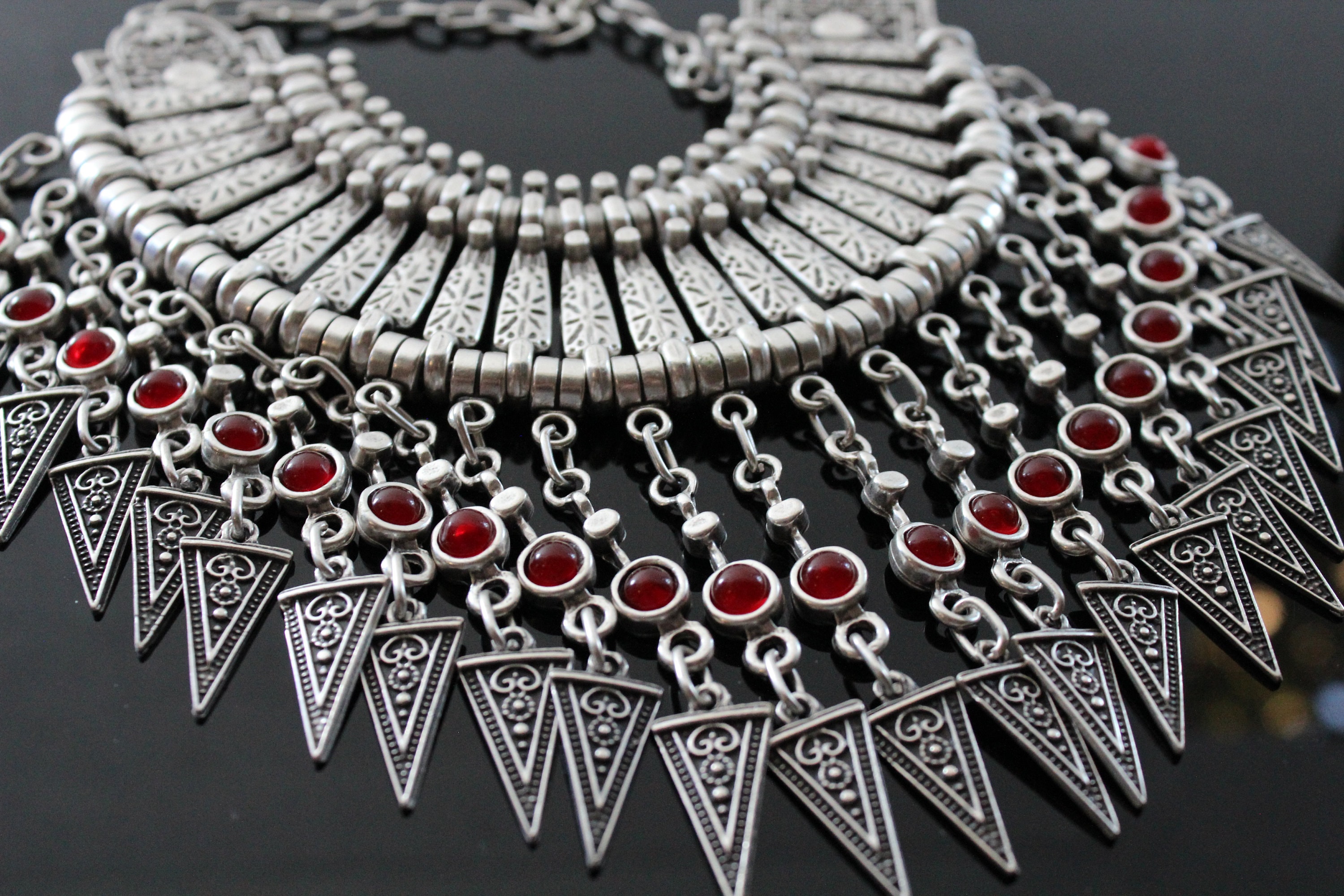 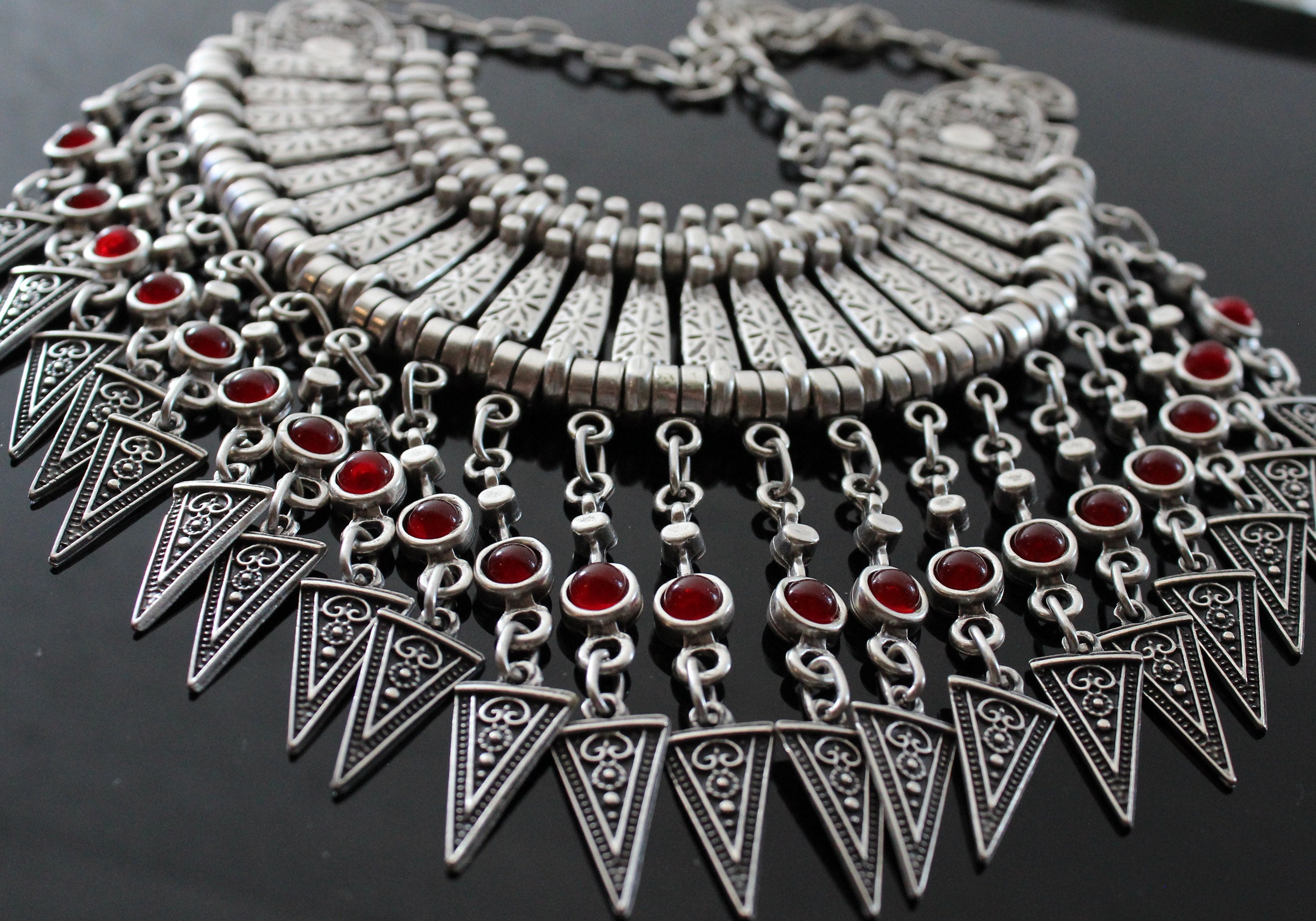 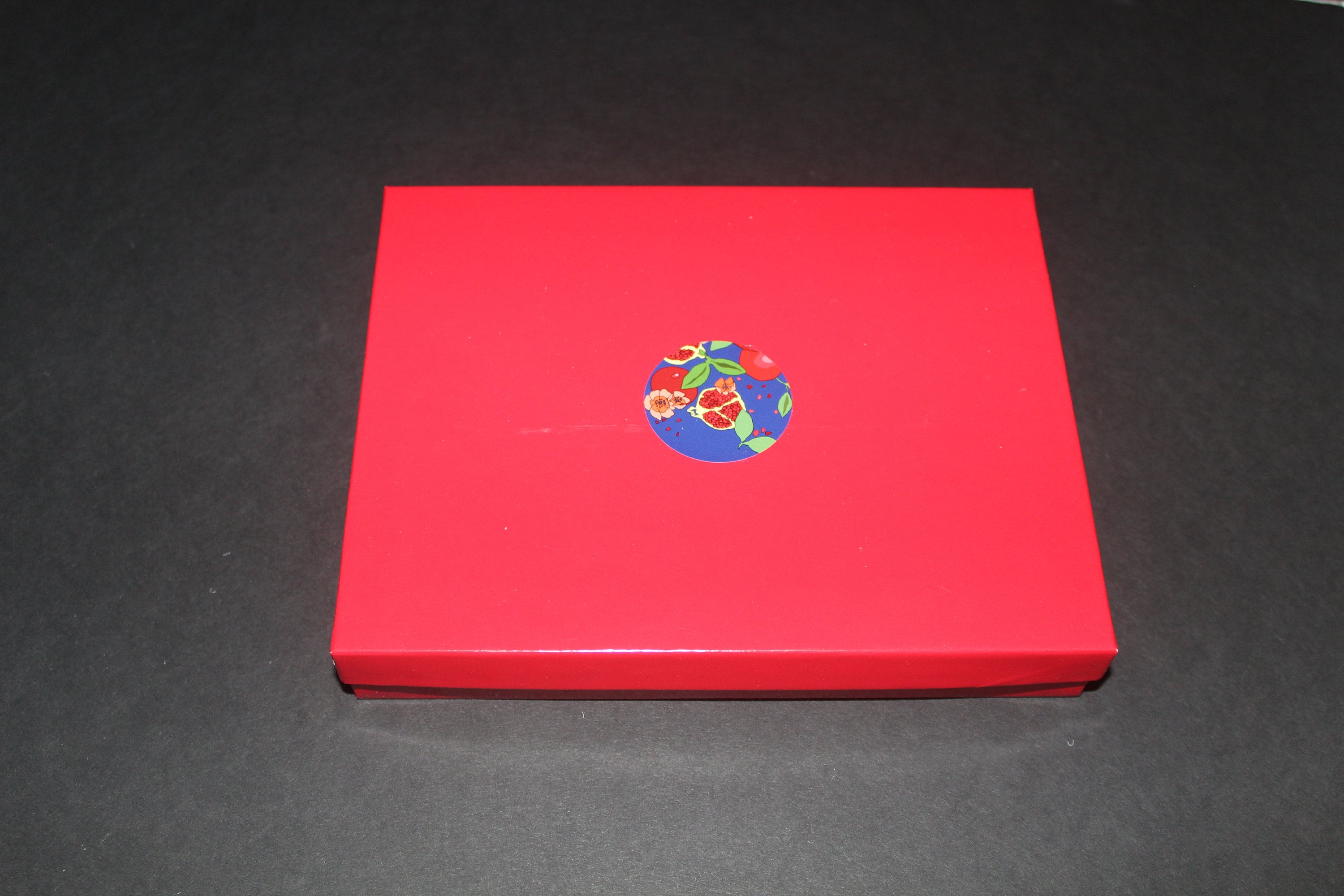 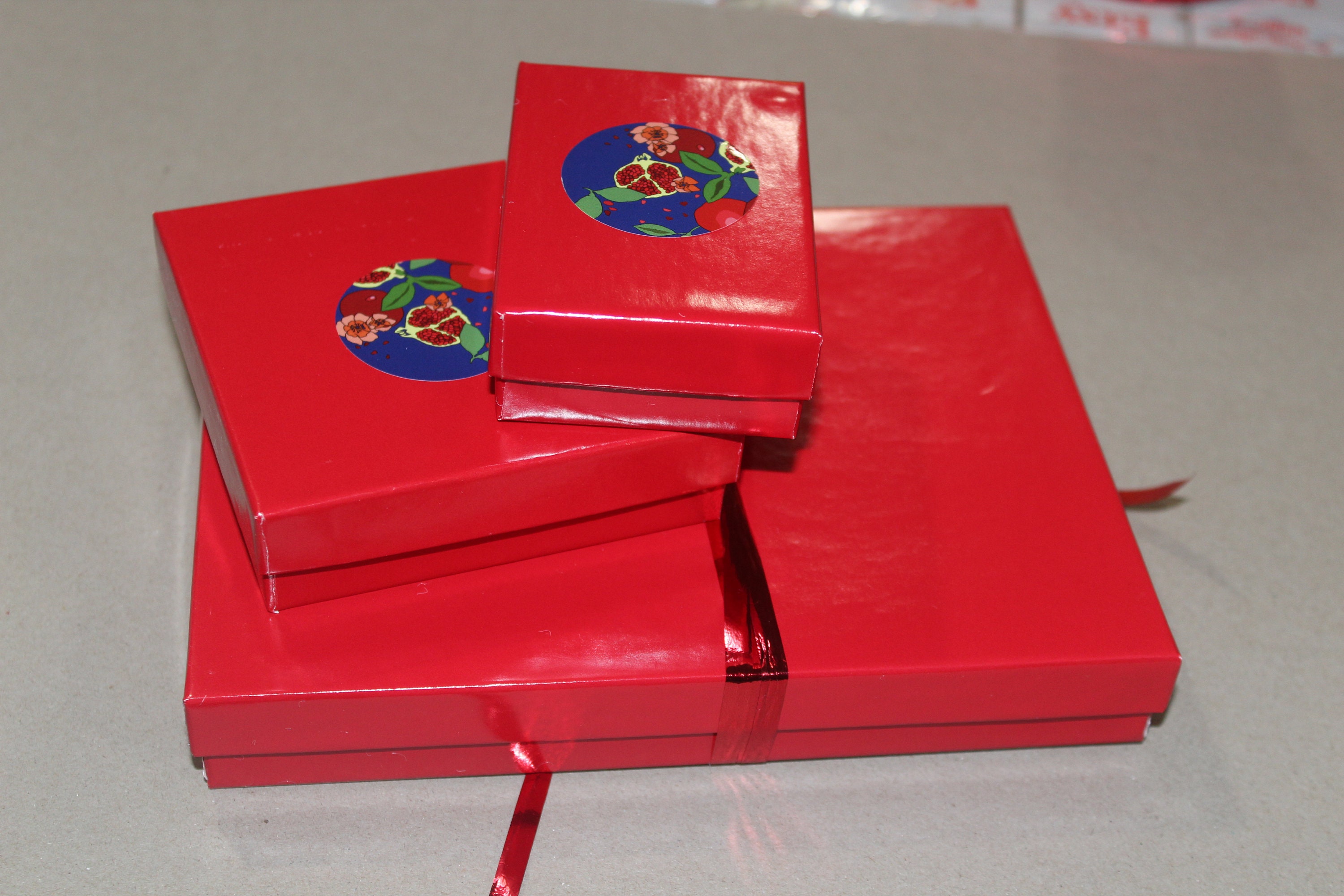 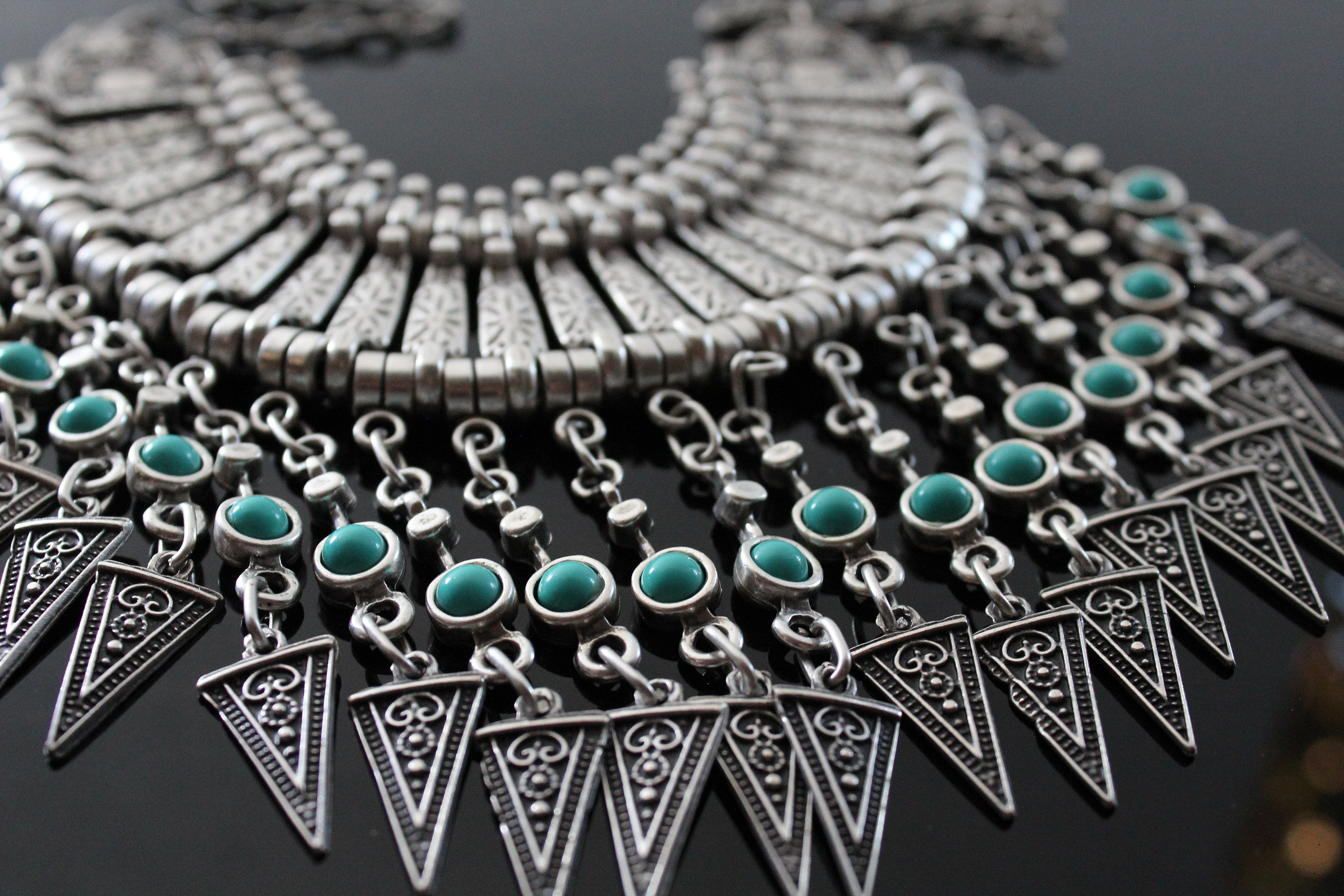 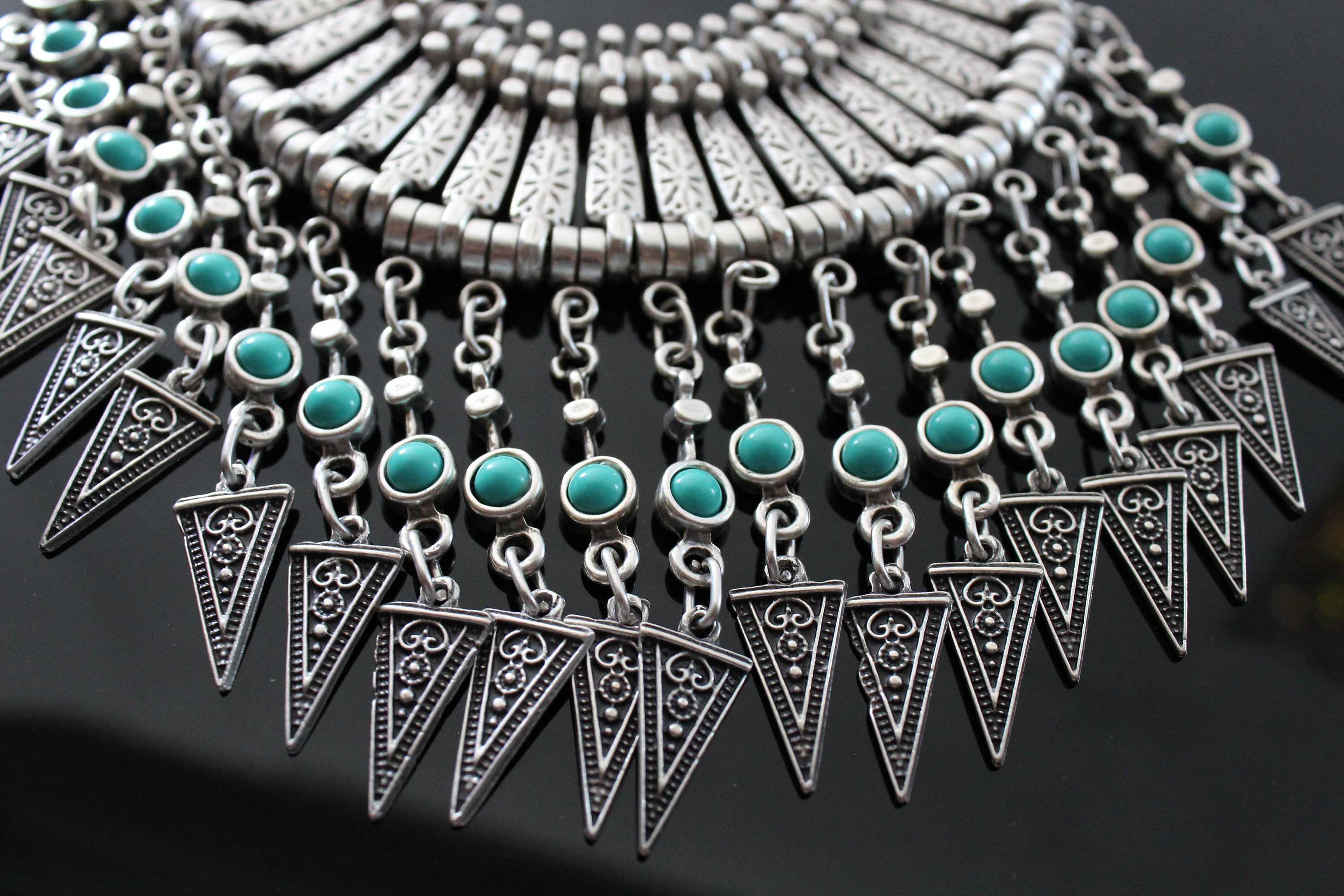 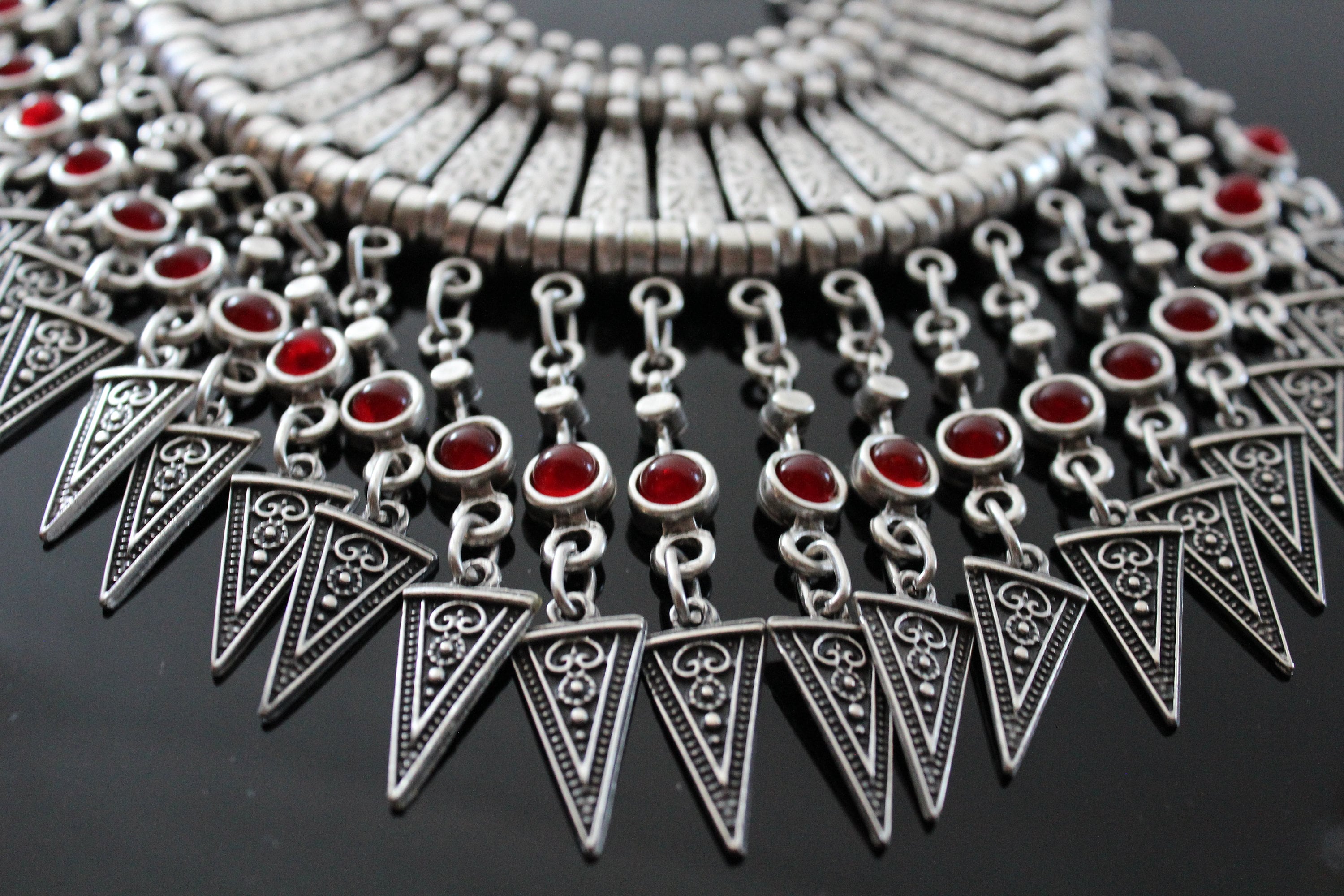 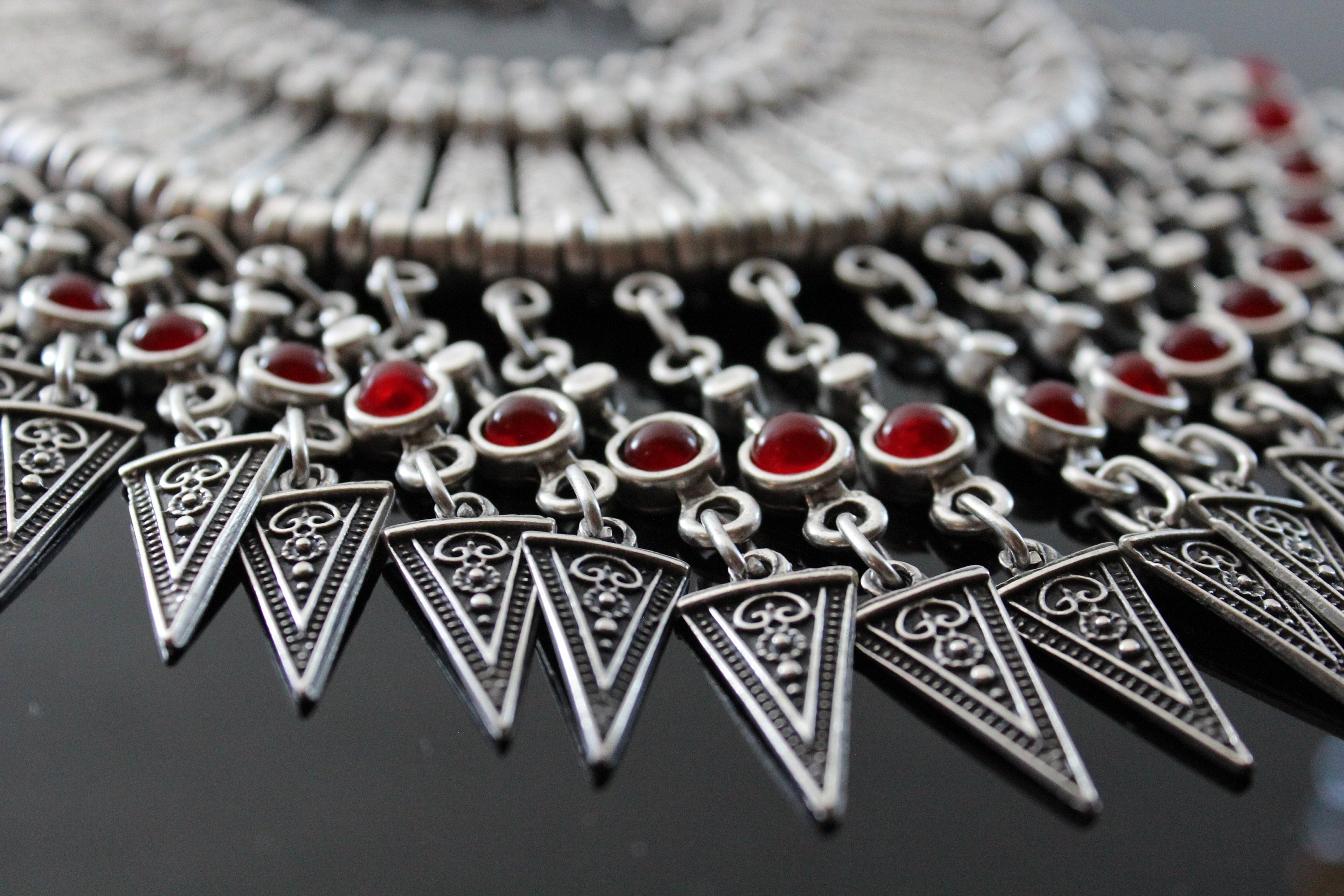 Traditional Armenian jewelry and folk costume have existed for 3,000 years, and during that time underwent some natural changes and the influence of neighboring peoples, but on the whole it has kept its own characteristics and the name – “Taraz”. Armenian folk costumes are very colorful. Red, which is considered a symbol of fertility, is often found in suits. Other favorite colors of the Armenians were blue, purple, white, green. In different areas, people had their own preferences, for example in Western Armenia preferred white color, and in the eastern part of the country, people preferred to wear red (present Armenia). Dresses were sewn according to wealth, made of silk, brocade, satin, cotton. Previously, Armenian woman liked to wear a lot of jewelry – necklaces, earrings, headwear decorations and bracelets. Jewelry has been an indispensable part of the national costume, it is passed from generation to generation, and is mostly made of silver.