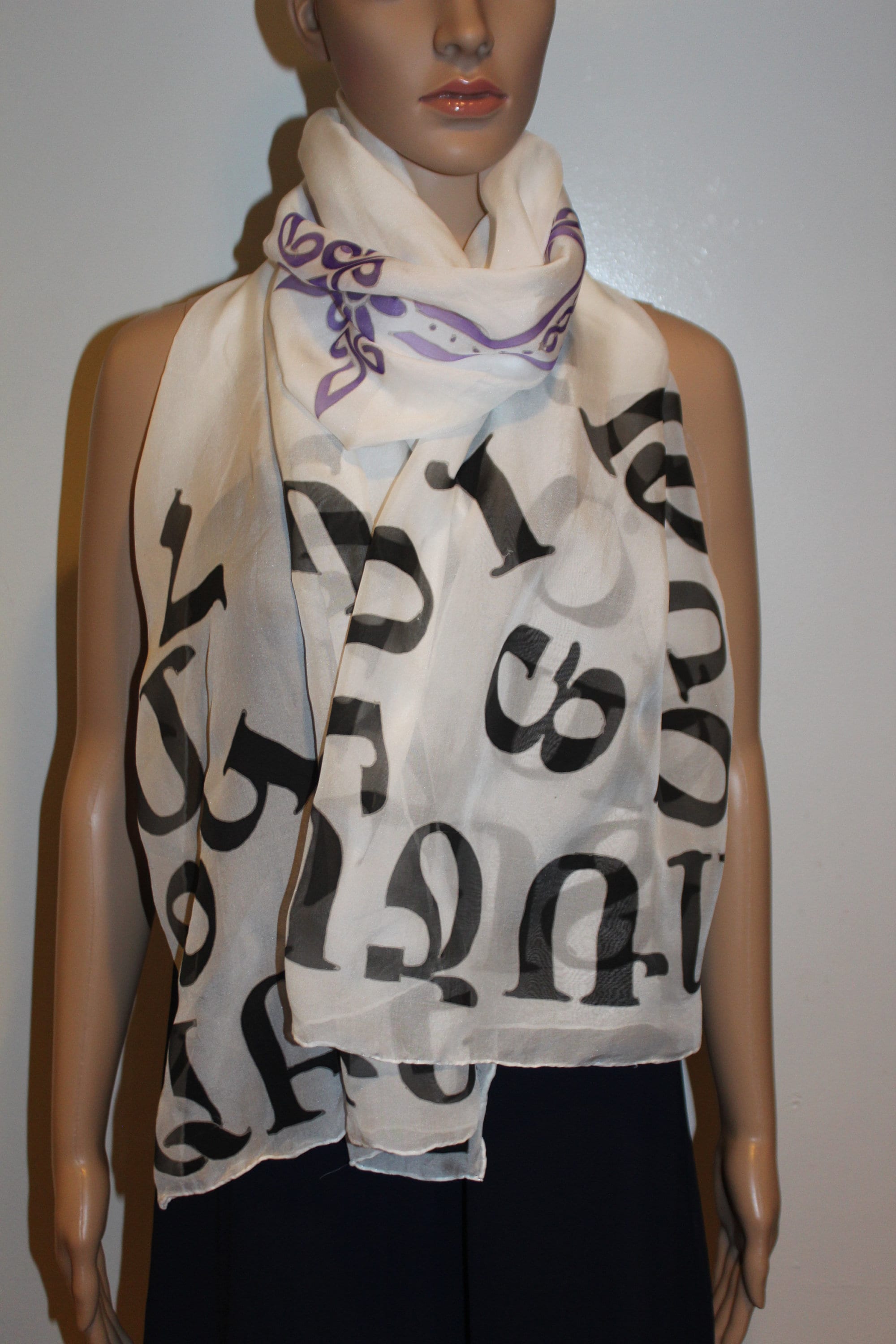 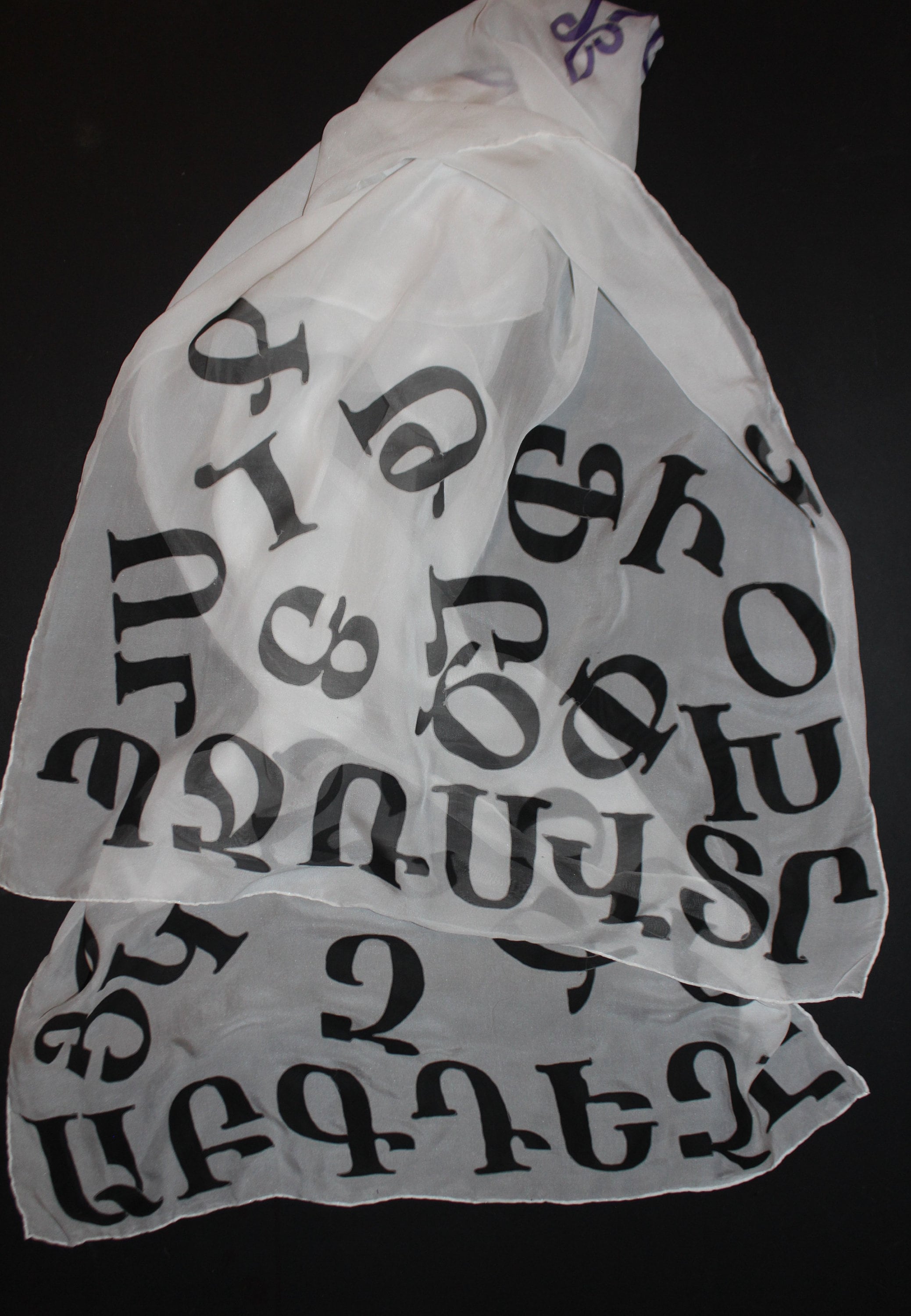 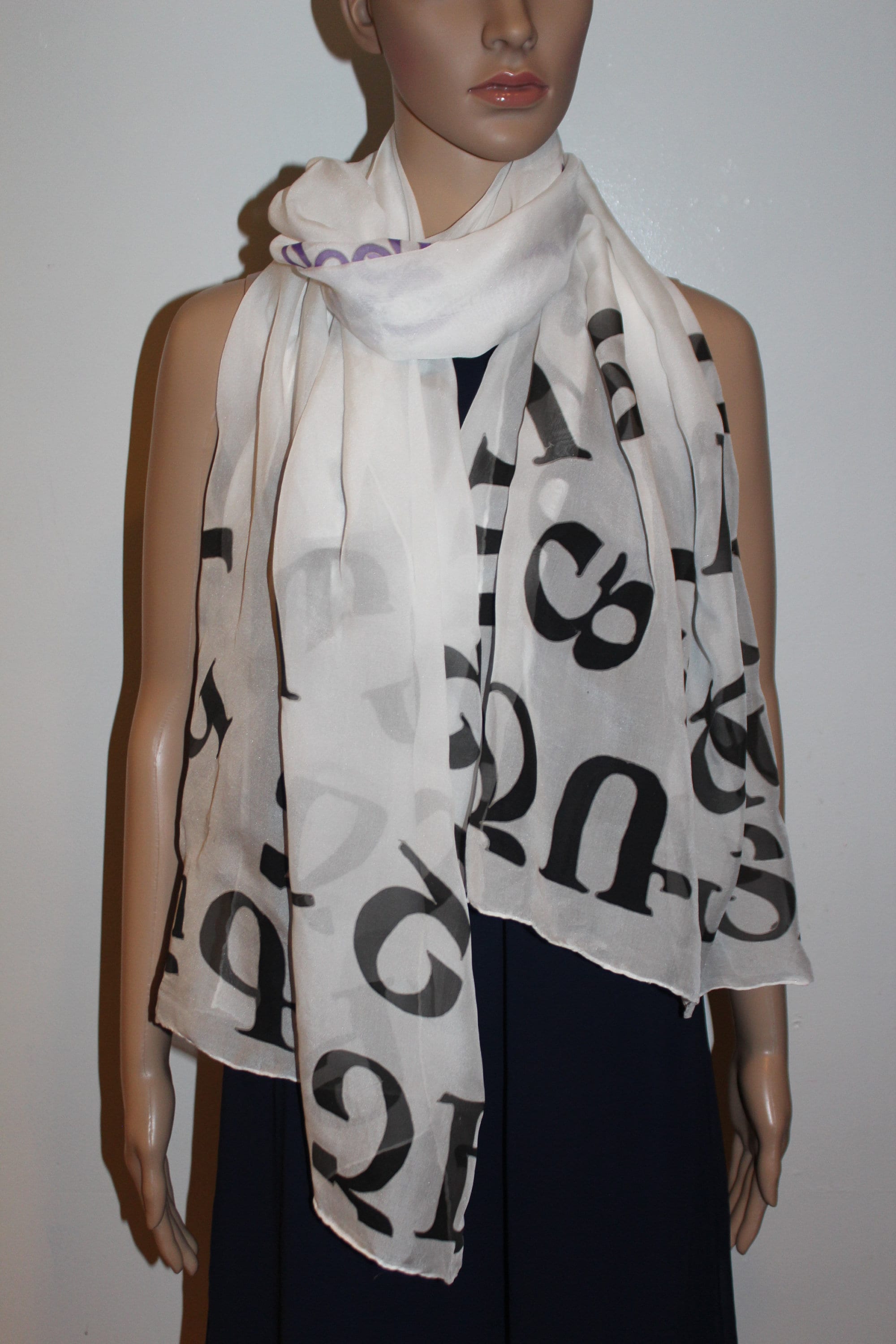 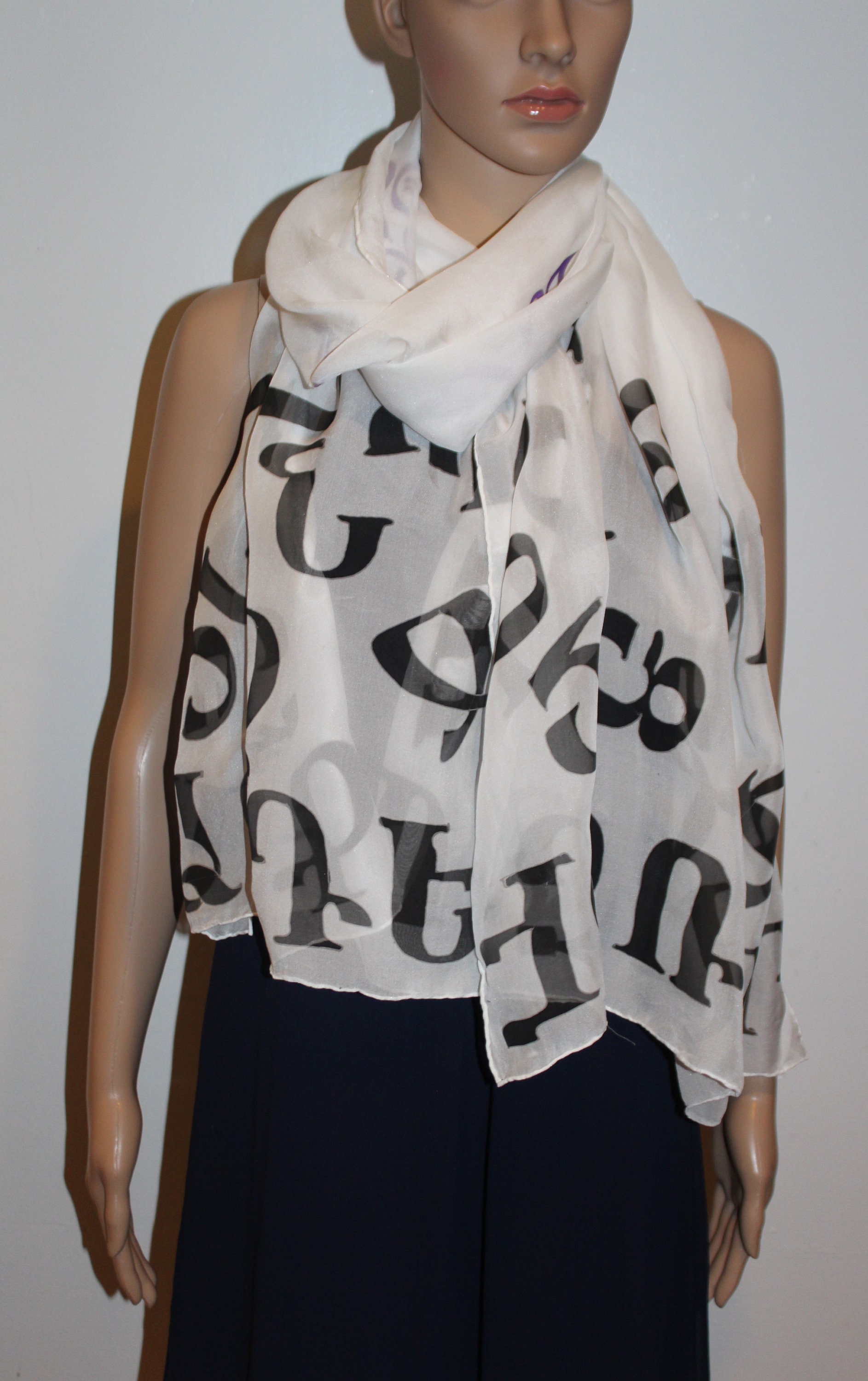 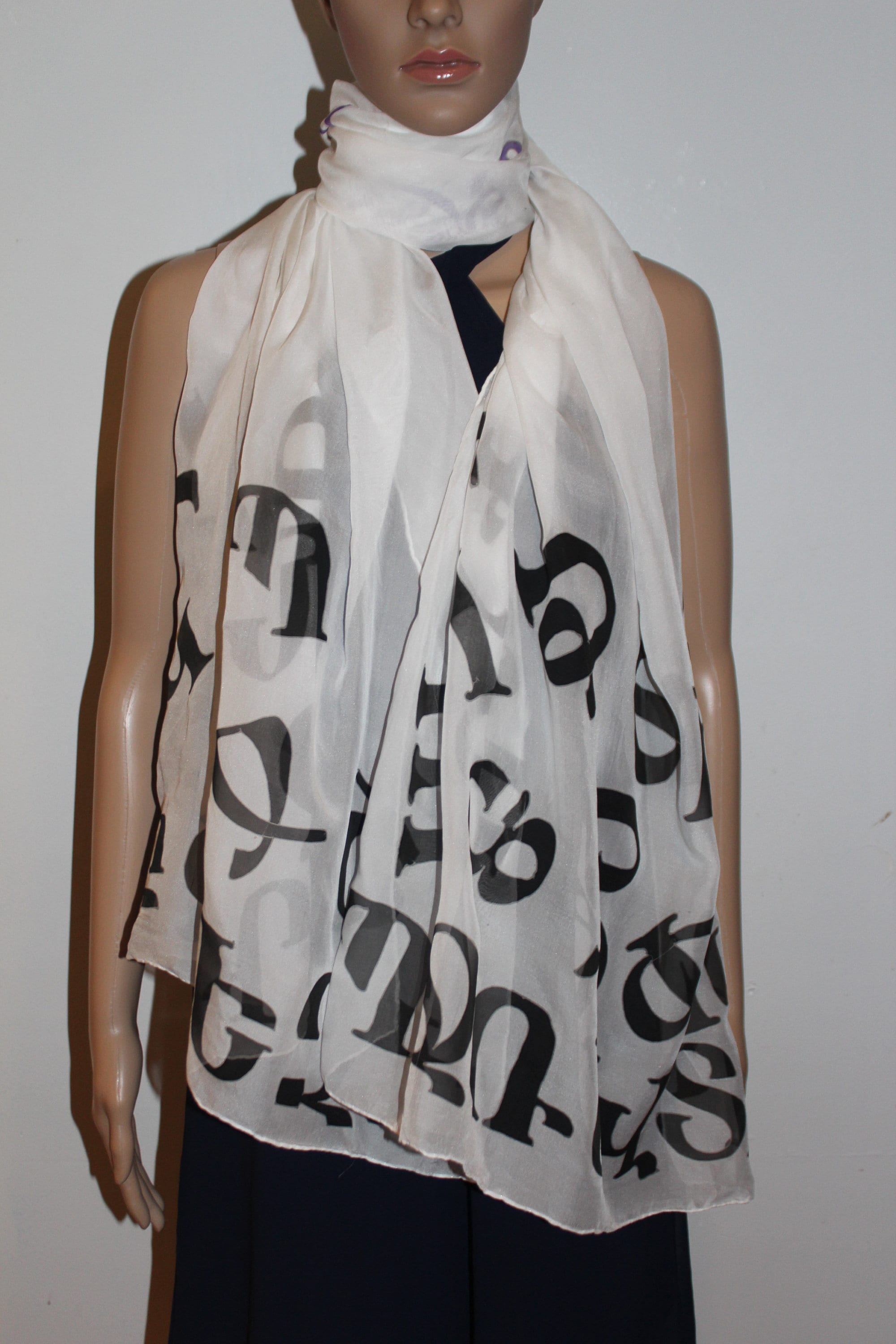 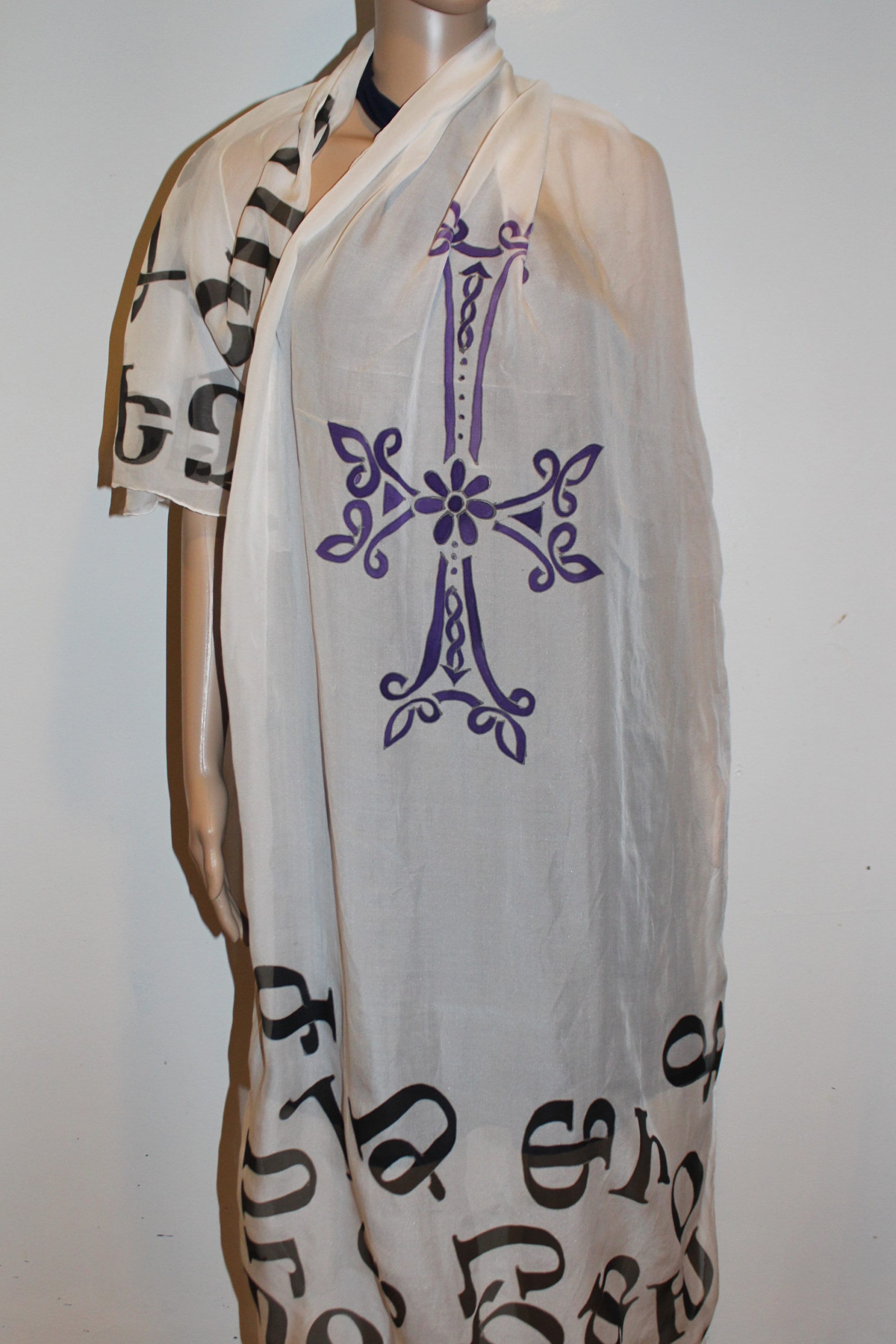 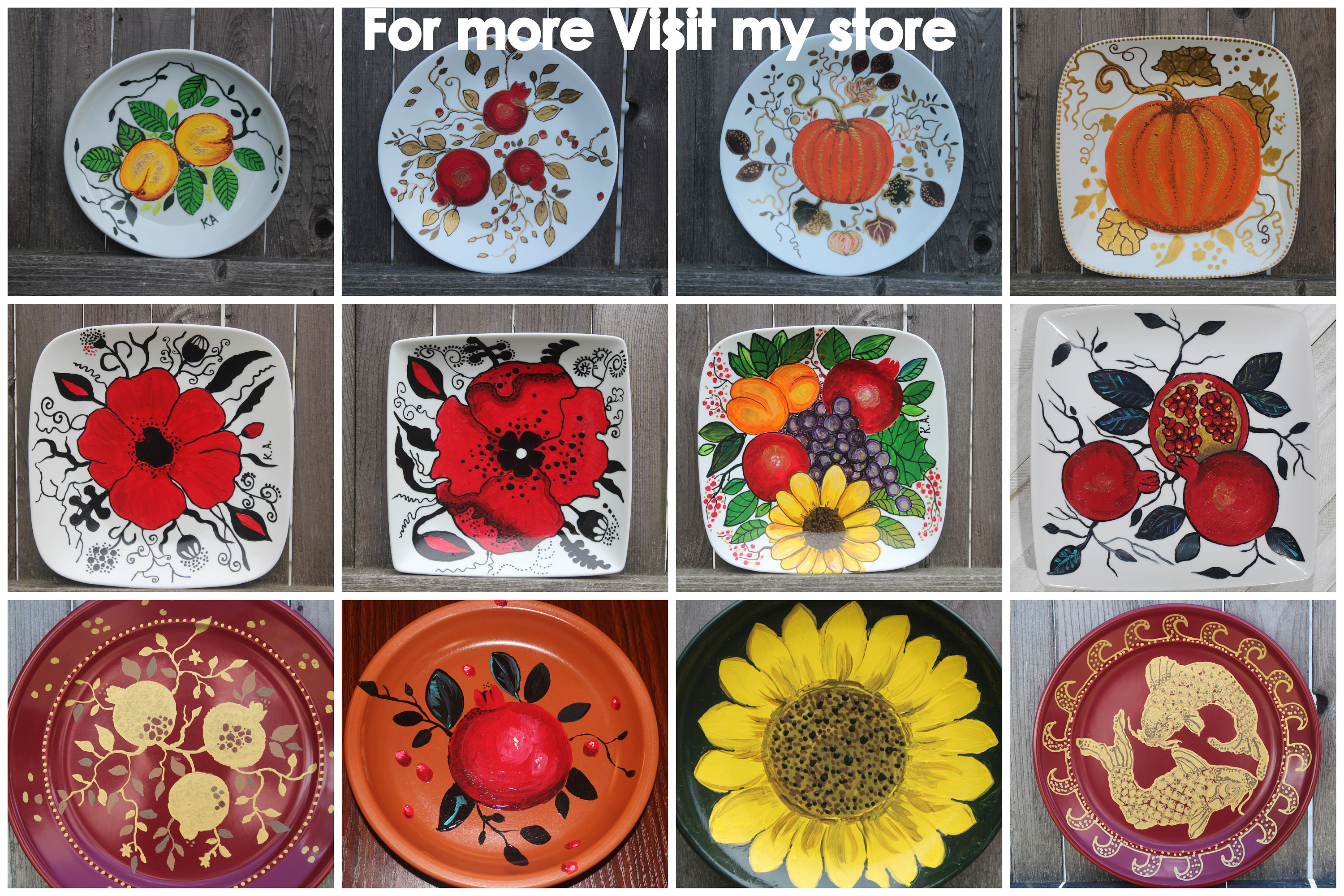 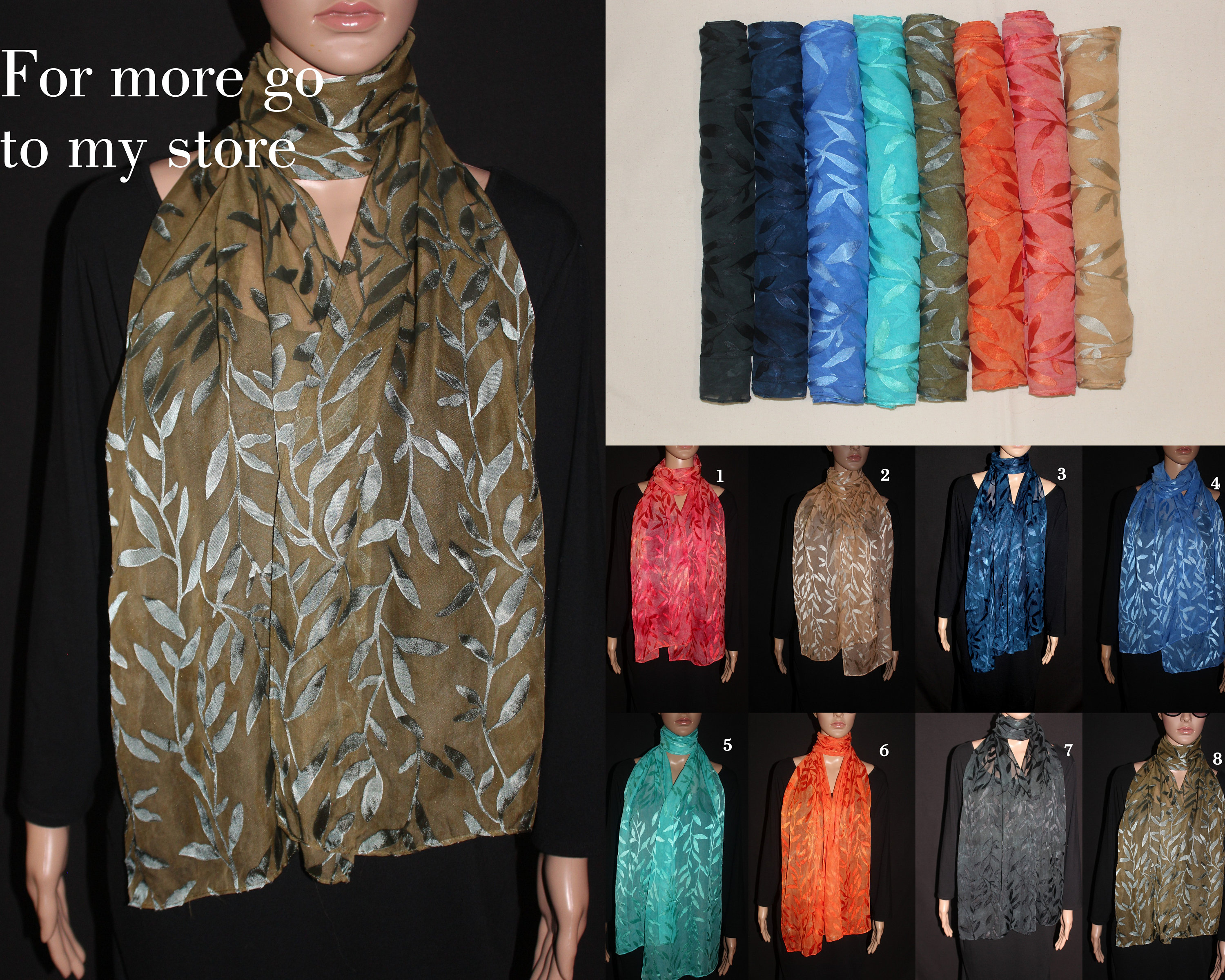 For more visit my store
https://www.etsy.com/shop/Abgaryan
Dear visitors, please note
The scarves are washable, as it has been drawn with special fabric paint. They never get discolored or change color, if you take care right way. Here is some information. Originally white silk has been dyed and painted to other colours, that`s it can be a little thick (hard).
Care instruction
• Place your silk scarf in warm water with a mild silk-friendly detergent.
• Leave to soak (no more than 5 minutes).
• Rinse with warm water
• To help keep its hydrated feel, use a fabric conditioner in the final rinse (or even a small amount of hair conditioner or vinegar).
• Rinse well in cold water.
• Lay flat to dry.
• Iron - if the scarf has dimensional painting ONLY STEAM , if it`s a regular scarf hot iron from reverse side.
Hand painted extra large Armenian alphabet lilk scarf 74-26 "

The Armenian alphabet was created in the 5th century CE by Saint Mesrop. The alphabet's original 36 letters were well suited for the Old Armenian language. Two additional letters, "o" and "fe", were added later during the late Middle Ages to write loan words, bringing the total number of letters to 38.

The Old Armenian language was the only written form of the language from the 5th to the 19th century, while in the intervening centuries, phonological changes have split the Armenian language into two dialects, namely Eastern and Western. However, only the Eastern dialect is taught as the written form at school nowadays as it is closer to the historical Old Armenian form, even though the Western dialect is more widely spoken.