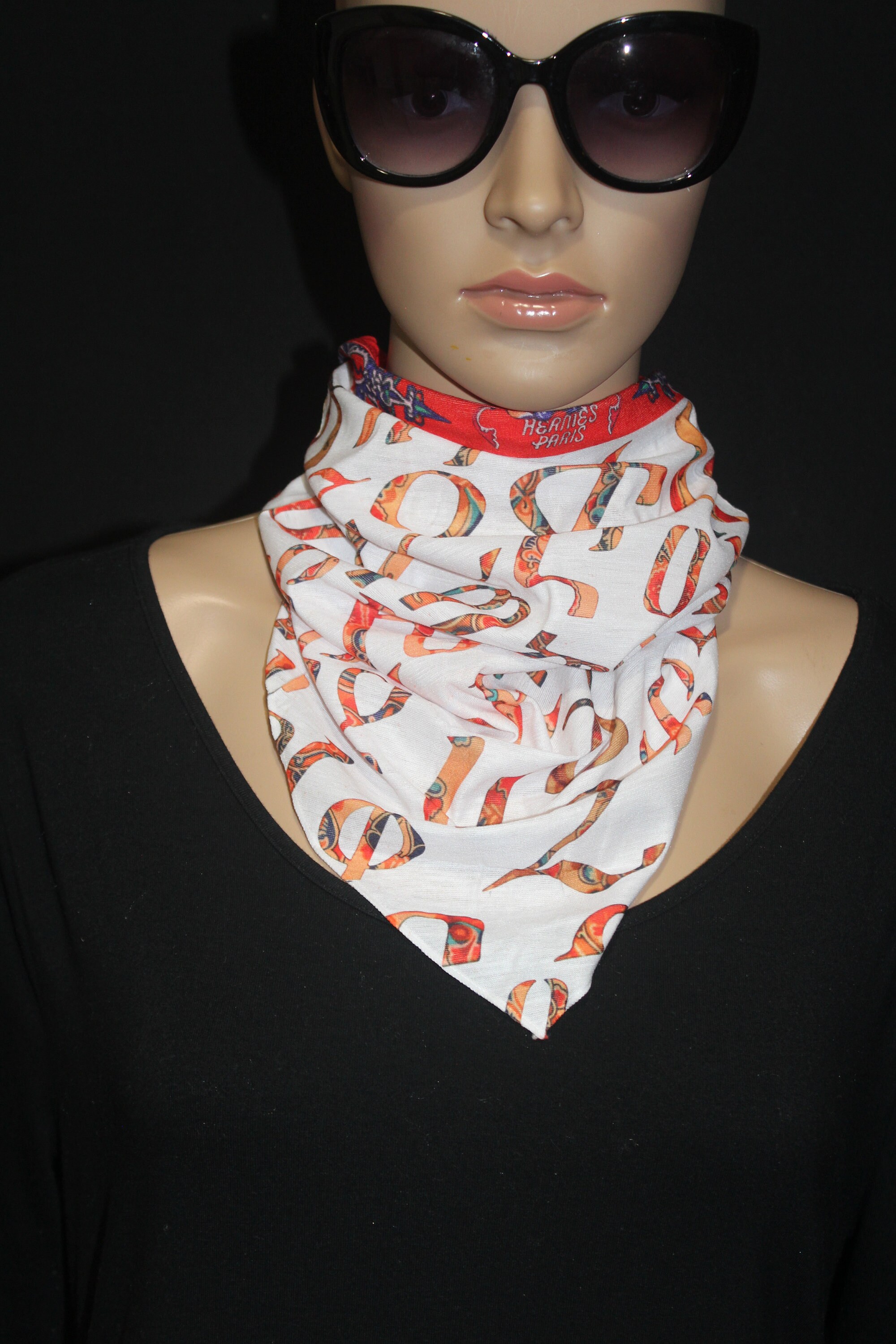 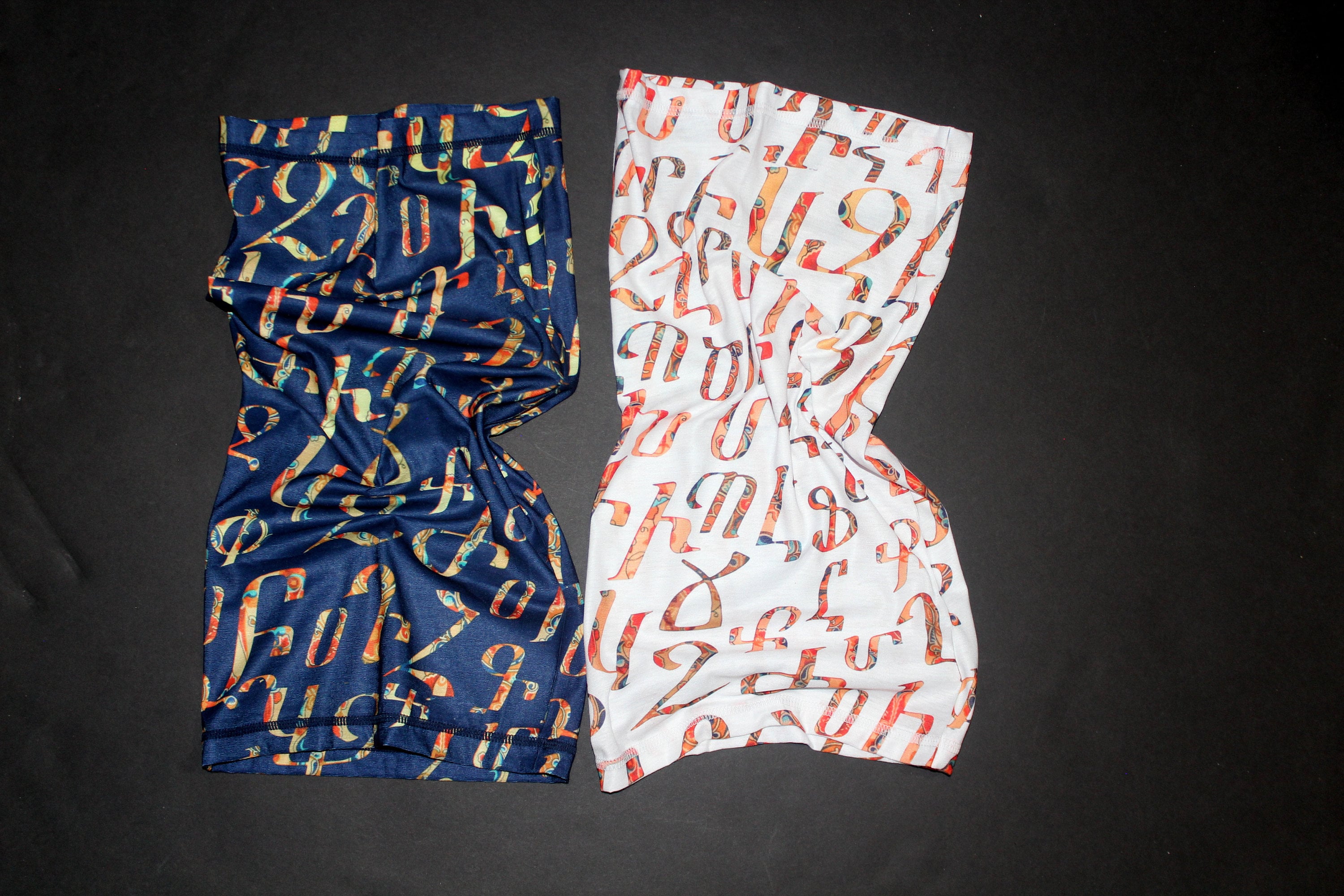 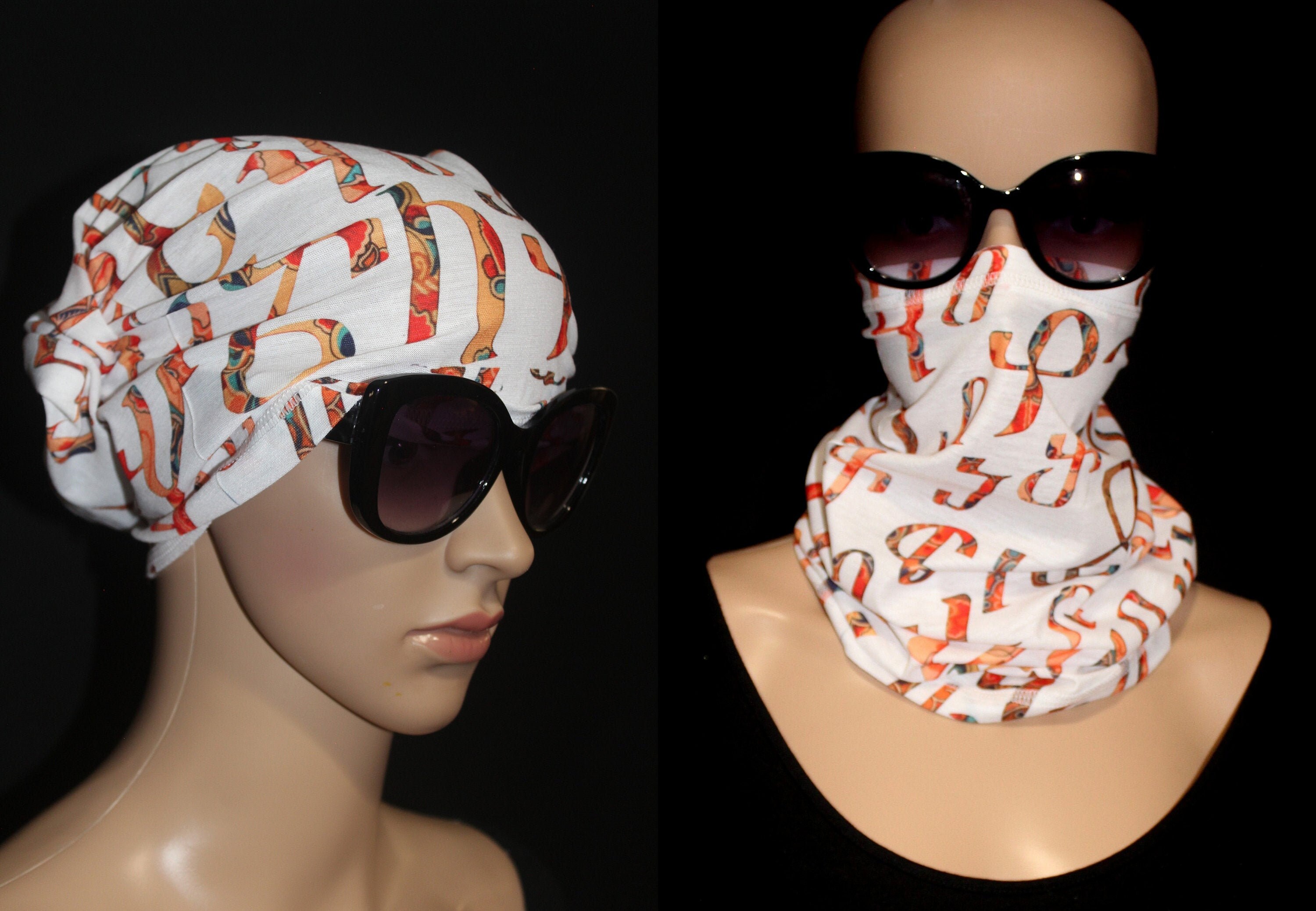 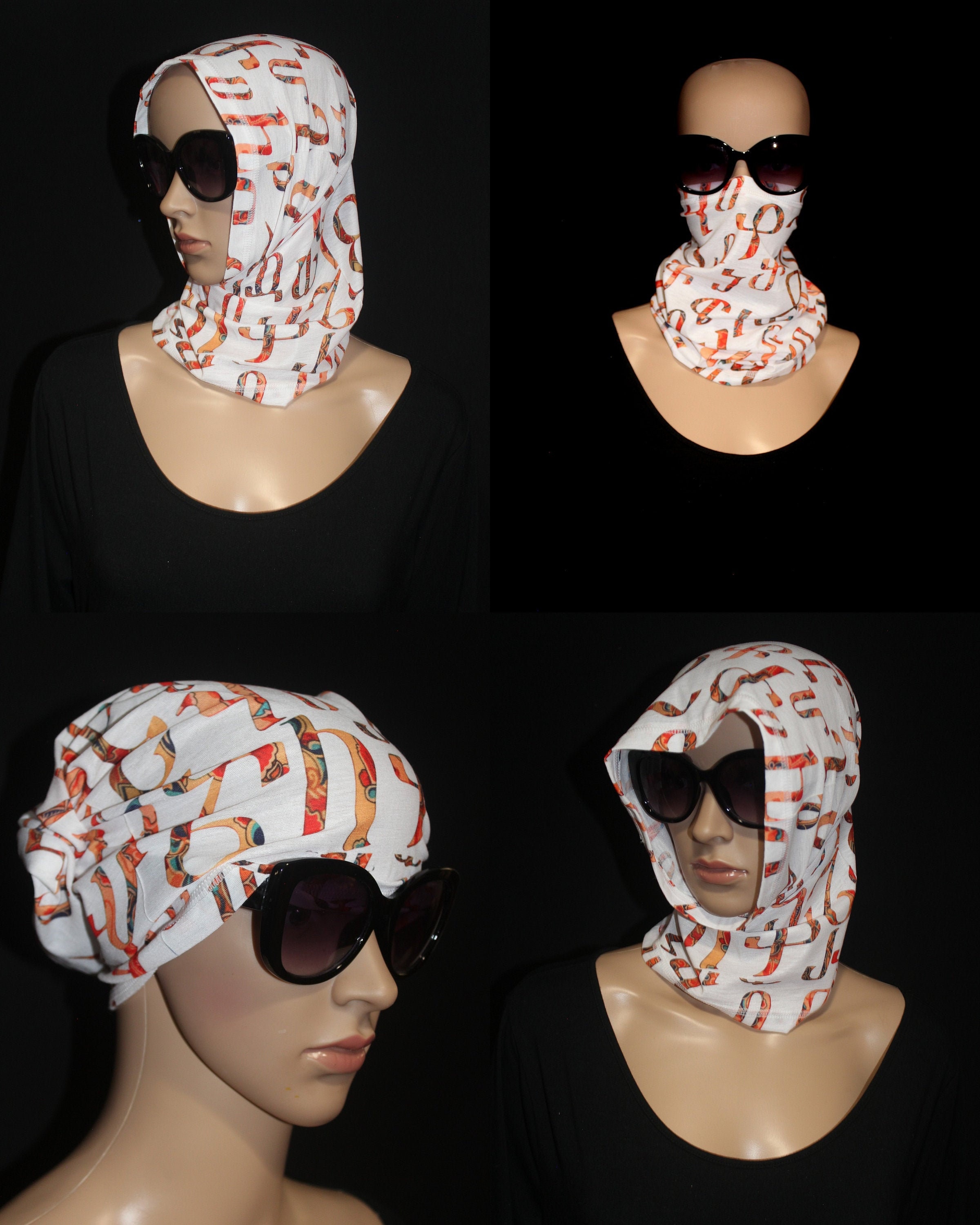 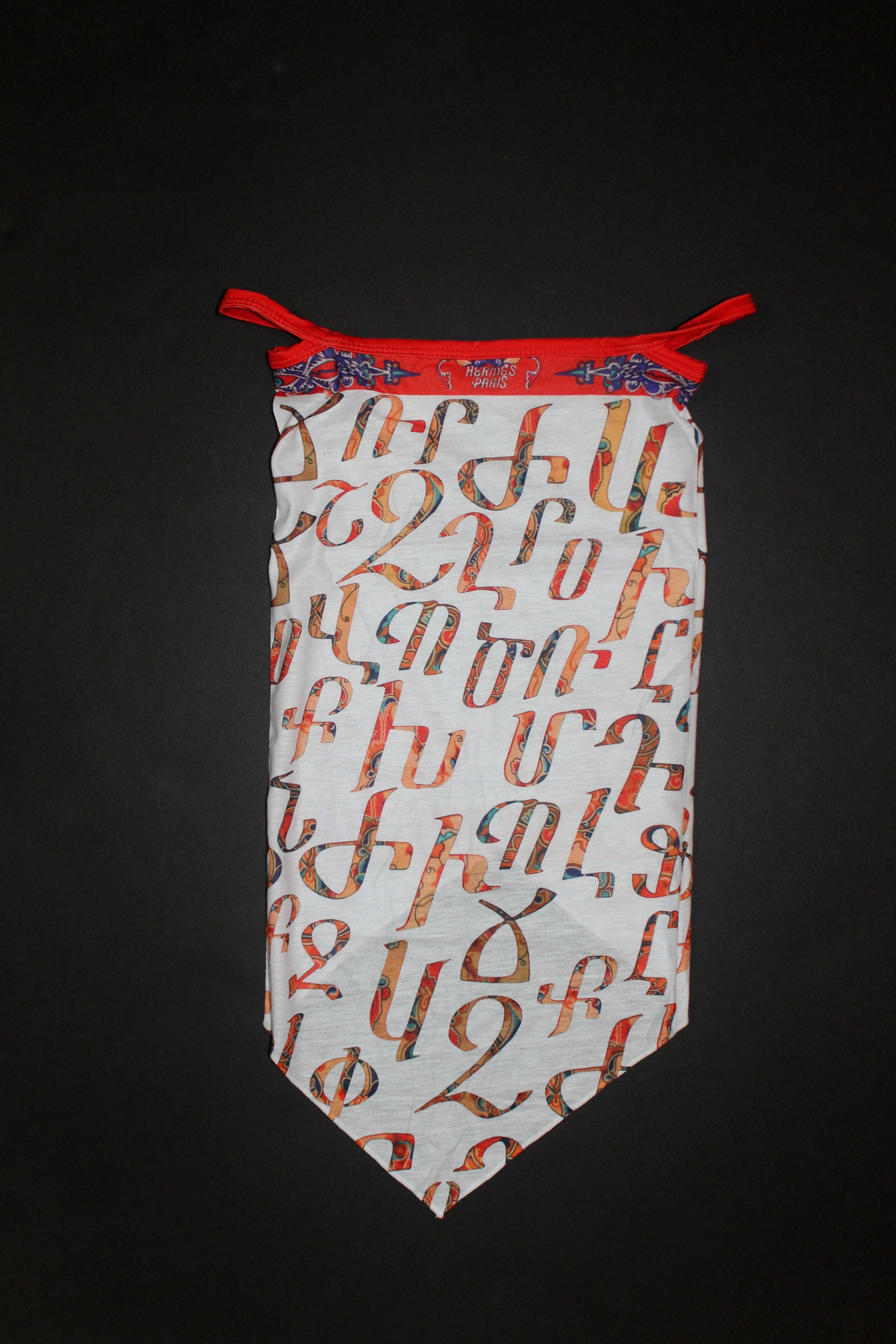 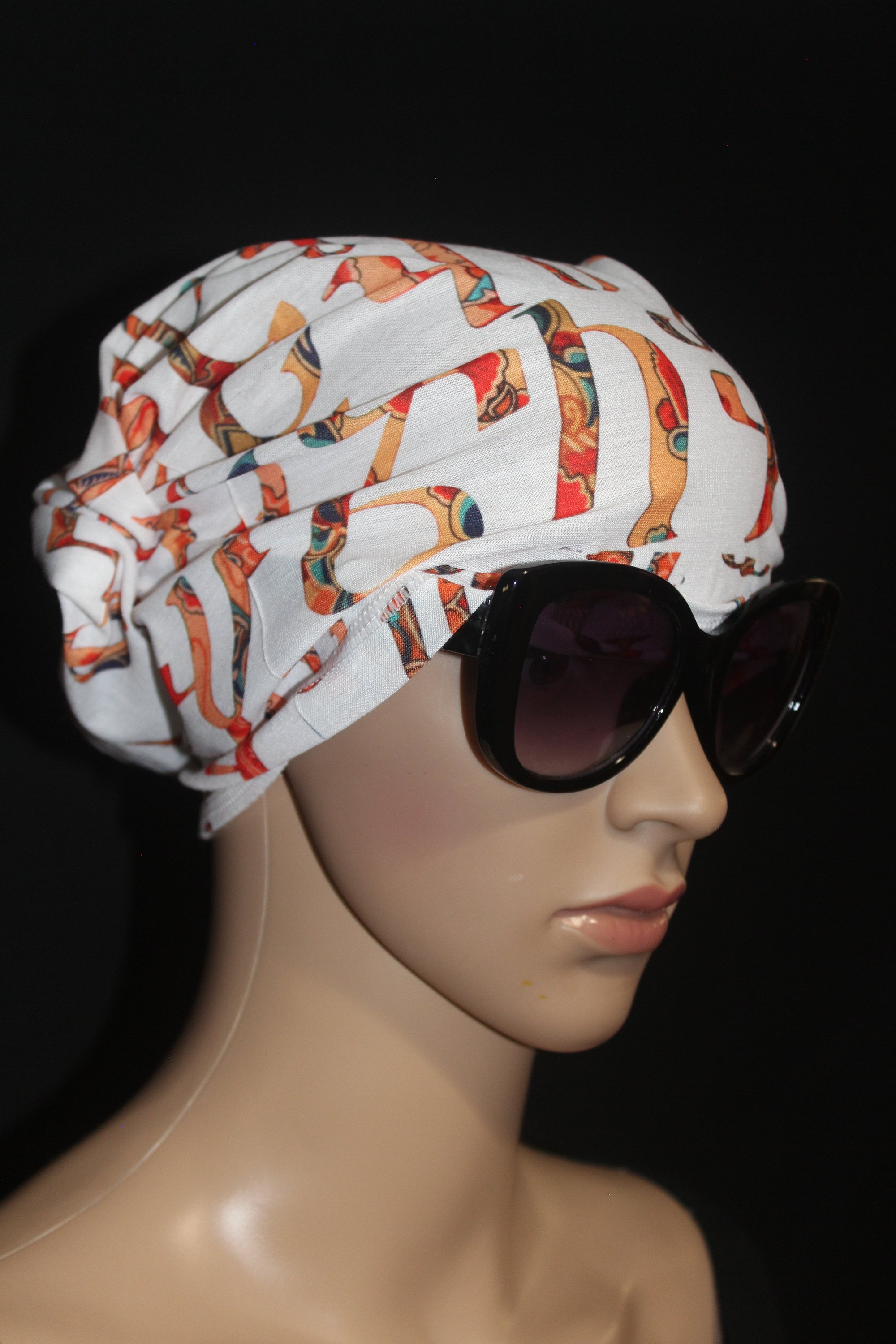 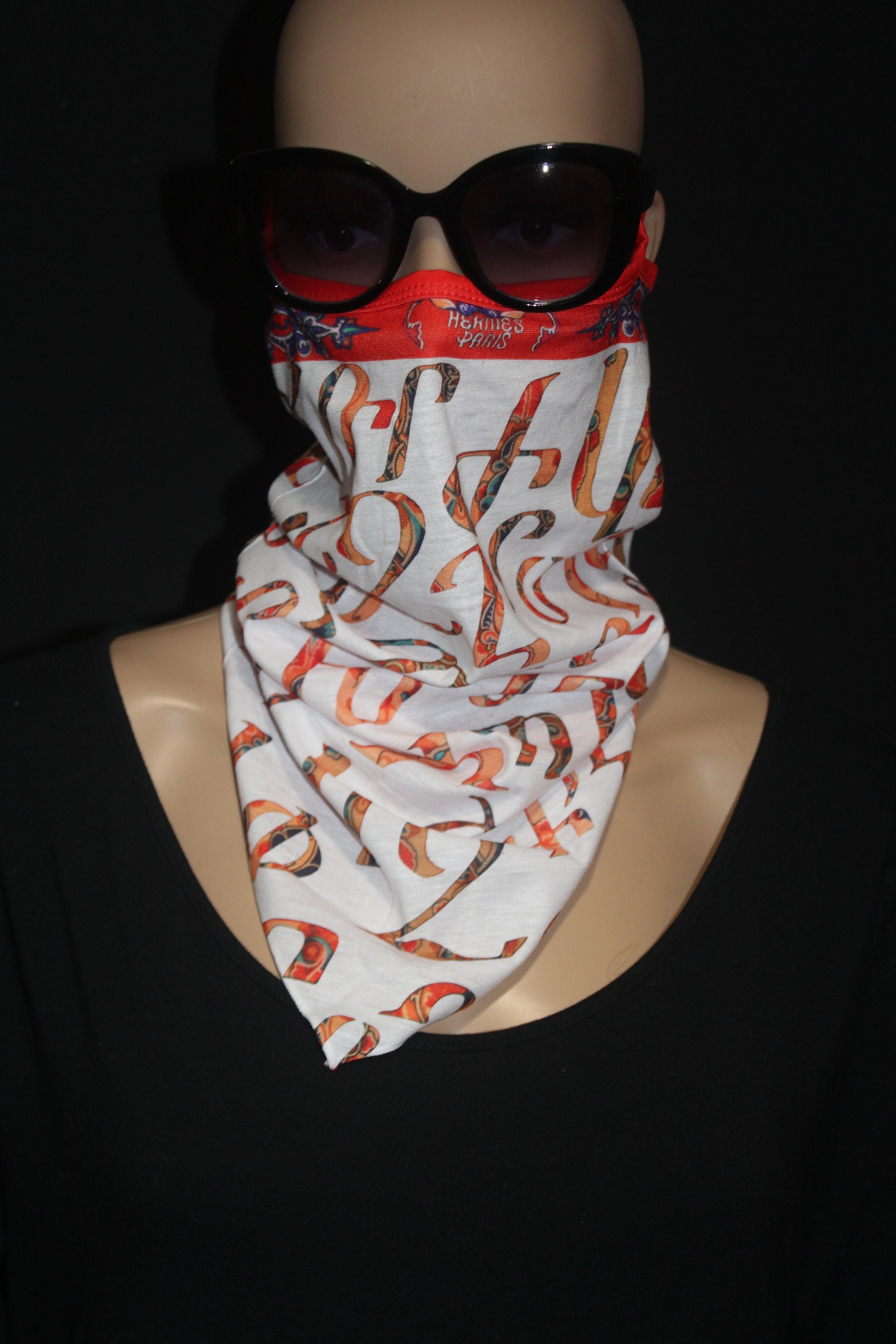 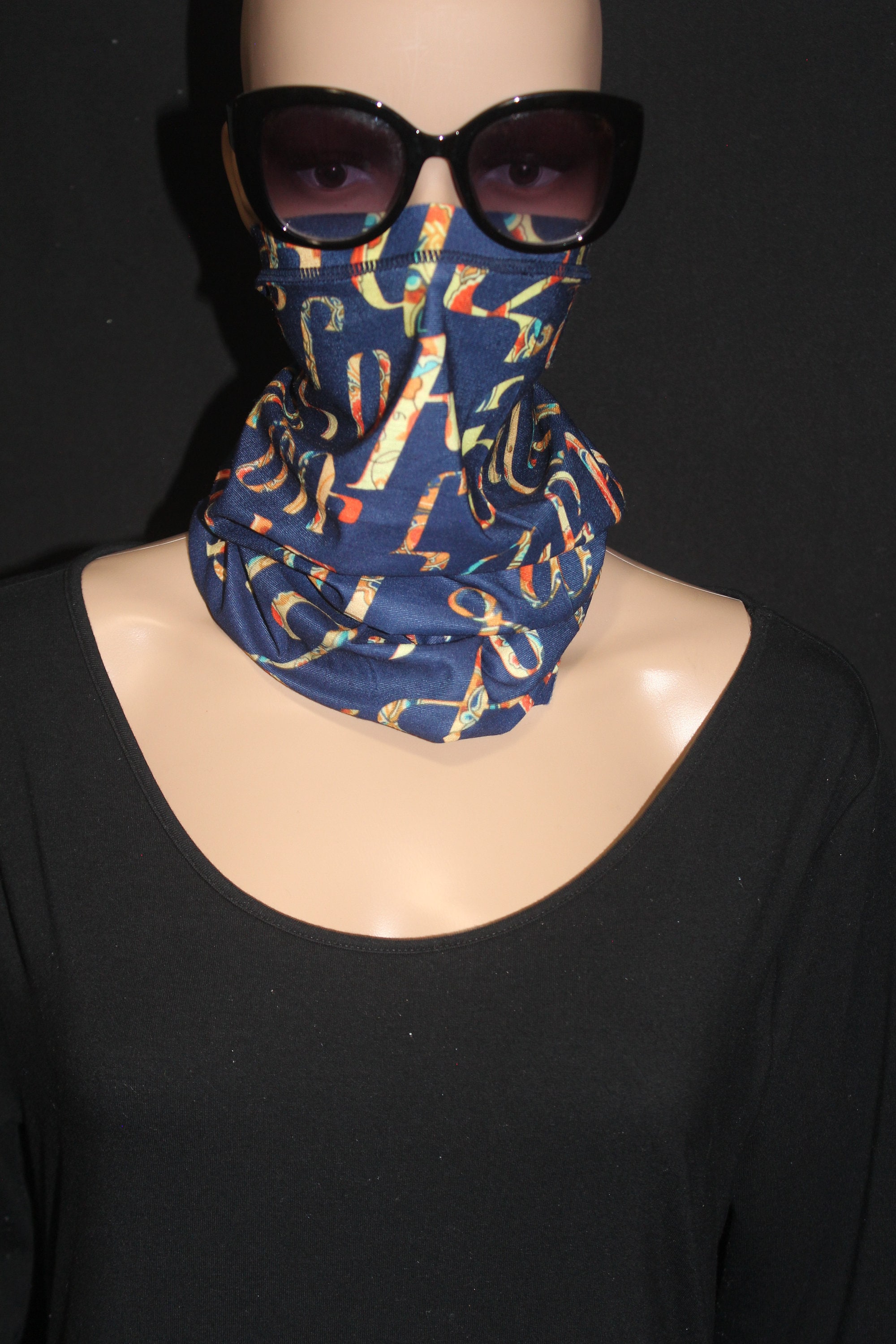 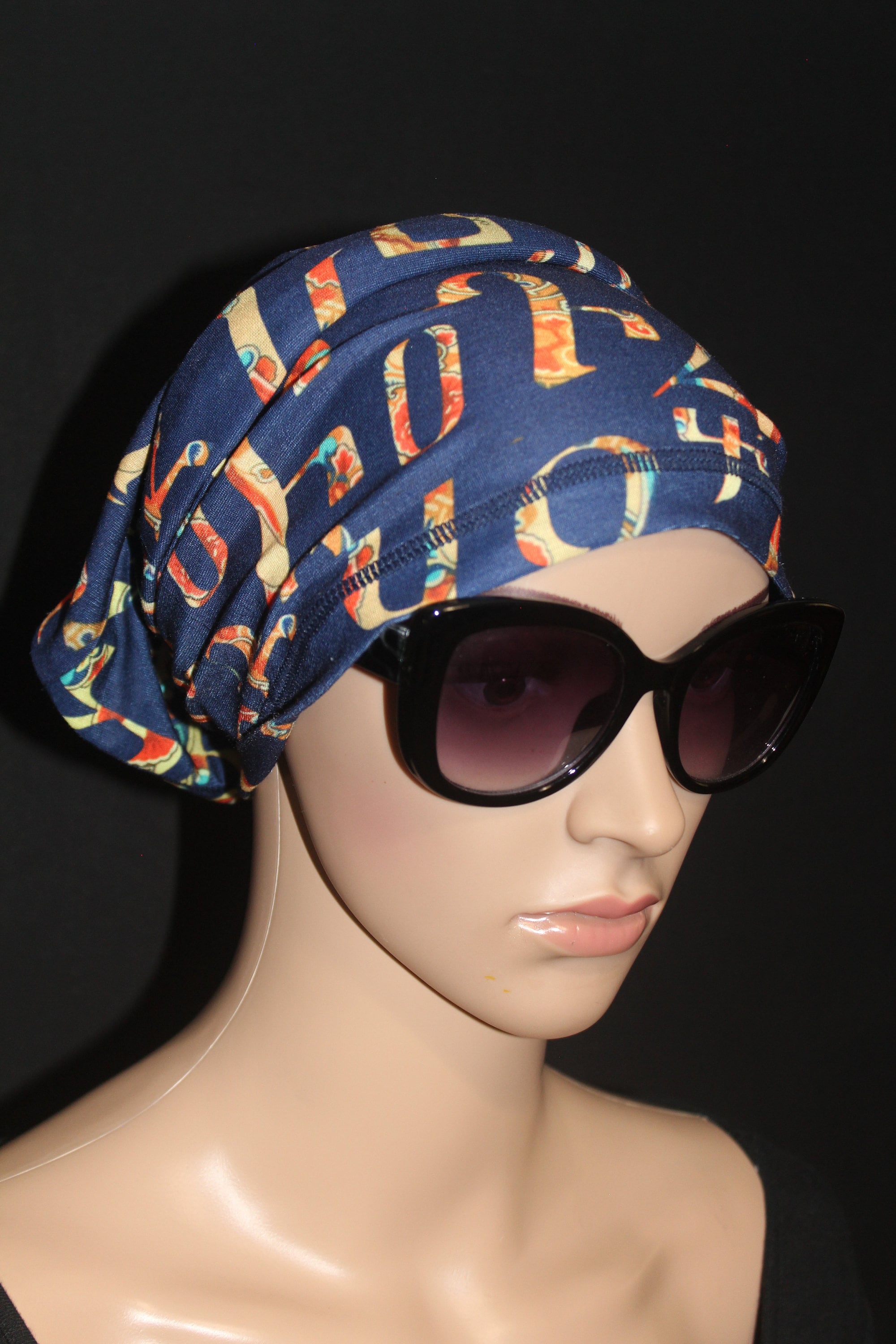 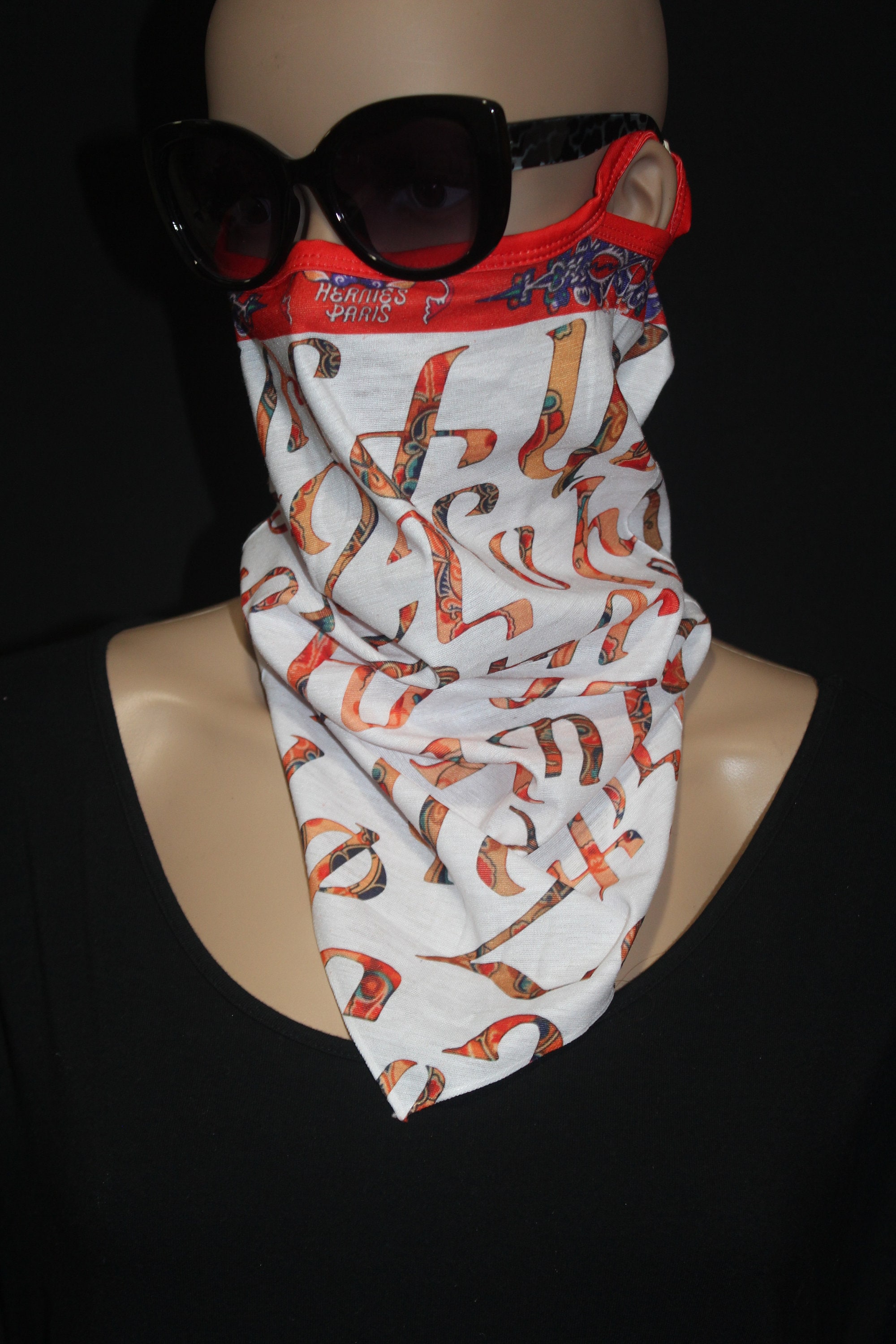 Armenian alphabet bandana face mask scarf 3 in 1
The Armenian alphabet was created in the 5th century CE by Saint Mesrop. The alphabet's original 36 letters were well suited for the Old Armenian language. Two additional letters, "o" and "fe", were added later during the late Middle Ages to write loan words, bringing the total number of letters to 38.